How Social Media Drives Cryptocurrency for Users and Brands 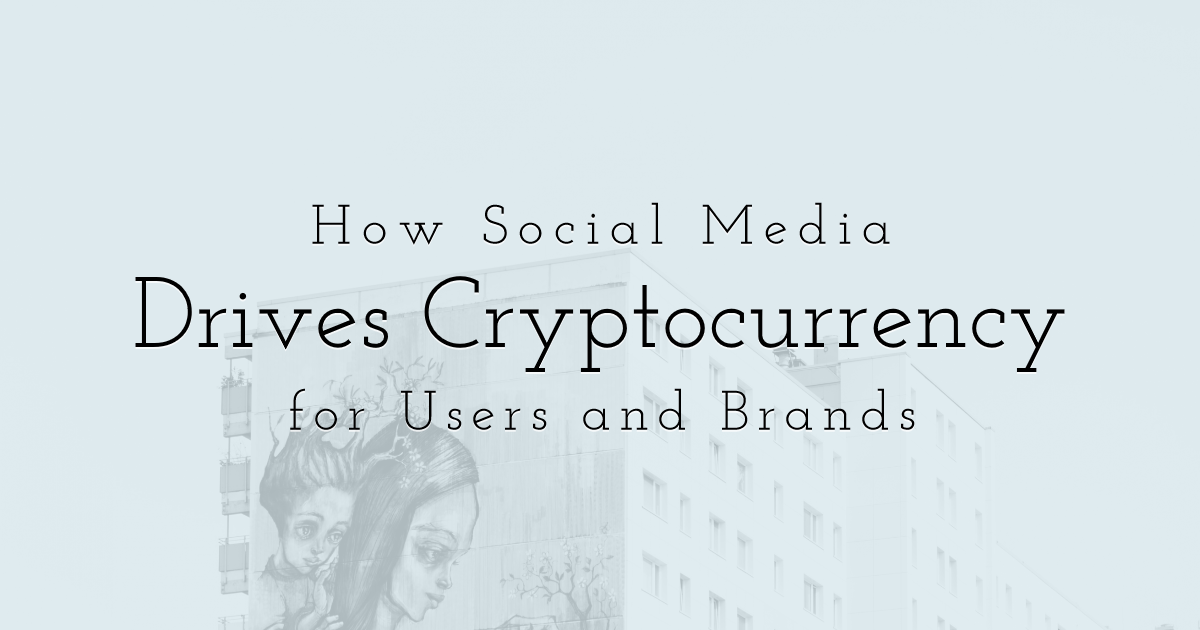 It’s safe to say social media has a huge impact on our daily lives. Not only that platforms such as Facebook, Instagram and Twitter have changed the way we communicate but they also help us keep up to date with the world around us. This means that social media has the power to propel new trends and it certainly did that when it comes to cryptocurrency. 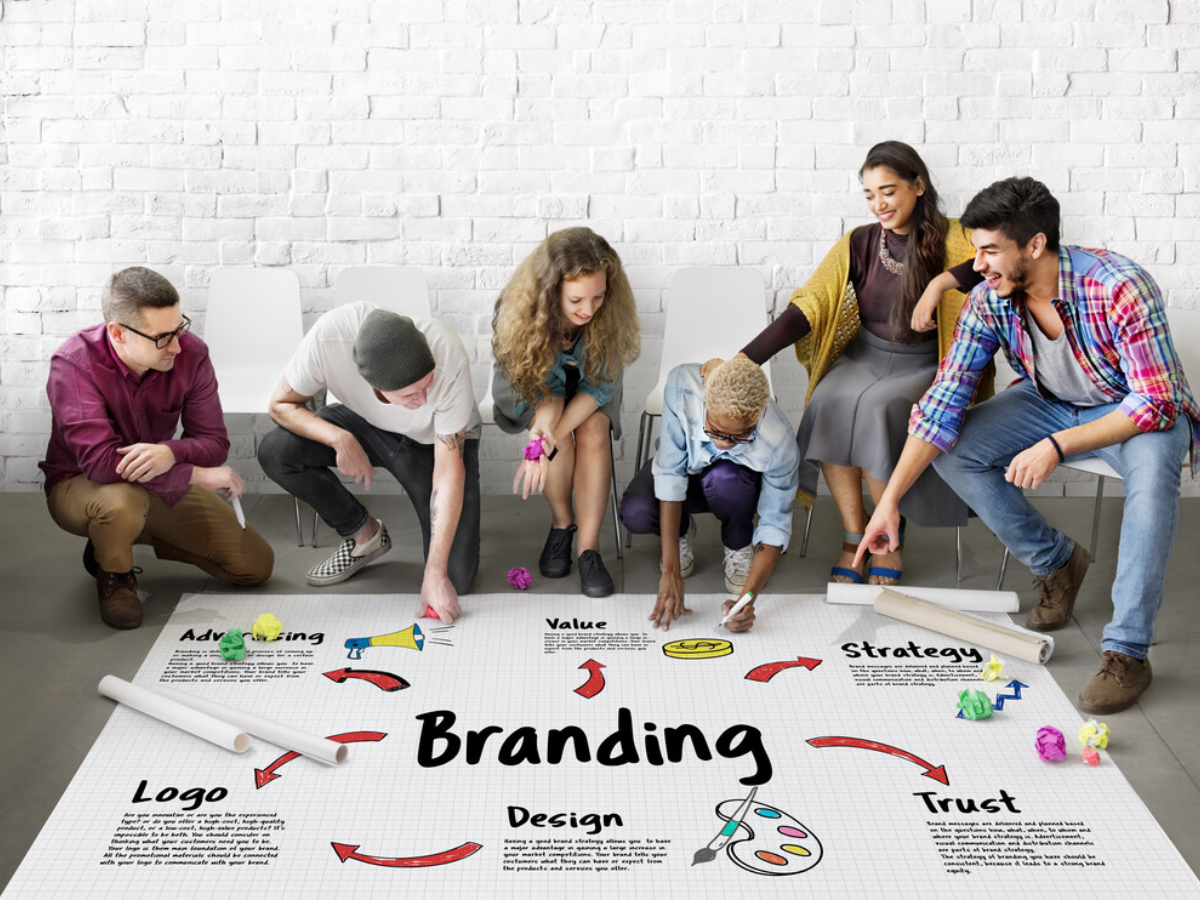 Ever since digital currencies were first introduced, they gained a lot of attention on social media and they’ve remained a hot topic ever since. But how exactly does social media drive cryptocurrency for users and brands? Read on to find out.

The proof that cryptocurrency and social media go hand in hand is the fact that the very first Bitcoin transaction that ever took place on an online forum. Obviously, forums aren’t as popular as social media giants like Facebook and Twitter but they gave Bitcoin’s creator, Satoshi Nakamoto, a chance to promote his currency. Although at that time Bitcoin had barely any value, he offered 10,000 Bitcoins in exchange for two pizzas.

The amount Nakamoto offered at that point would now be worth $106,920,000. Since this, social media has started to play an even more important role in the rise of cryptocurrency and we got a chance to see even more creators promote their own digital currencies.

Fast forward to the start of 2020 and it becomes even more obvious just how interconnected these two things are. If you take a look at any crypto online magazine or forum, you’ll see people talking about Libra. Libra is a digital currency that is yet to be released by the American social media giant Facebook. This is the evidence of just how important social media is for cryptocurrency. 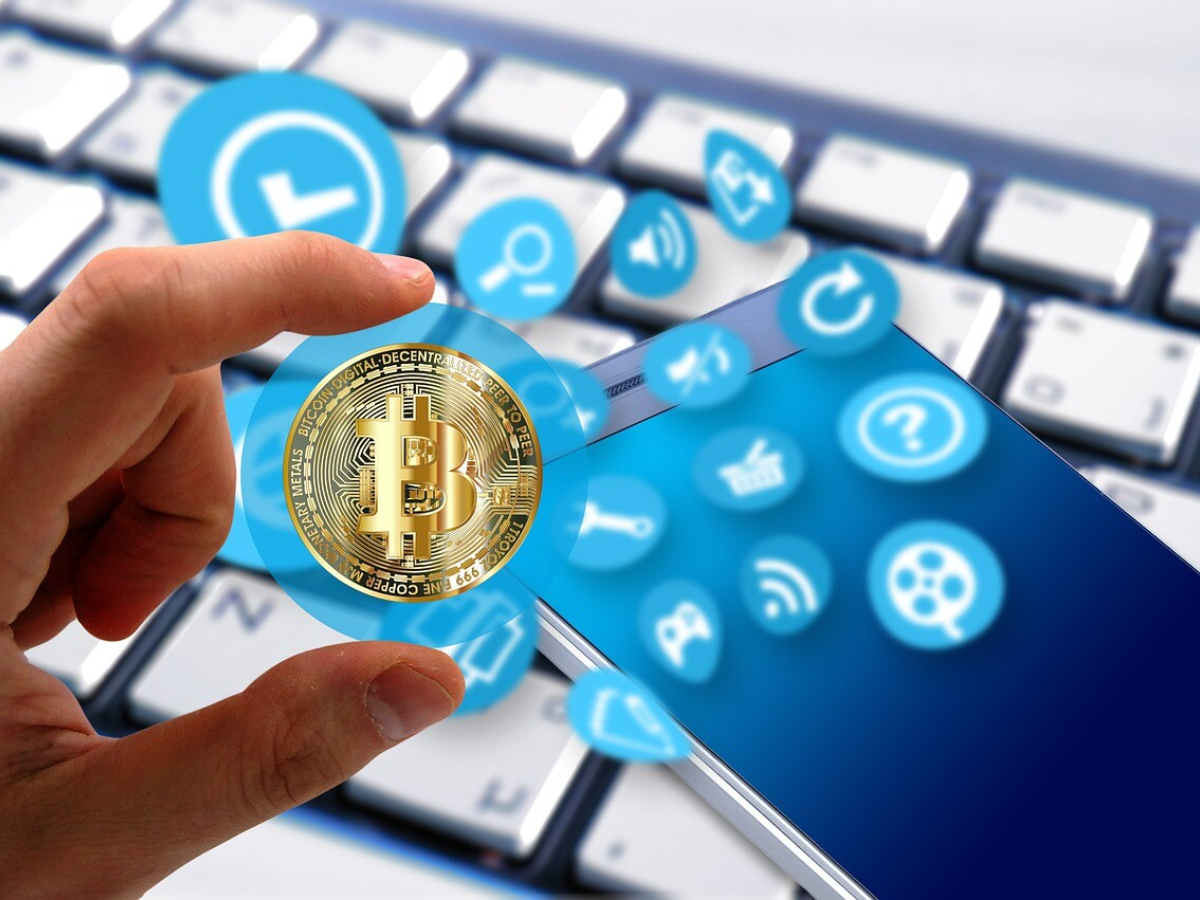 It’s expected that this new currency will make it even easier for people to transfer money and pay for stuff online. This is exactly what users have been waiting for and there’s no doubt Libra will make crytpocurrency even more popular. However, with the currency yet to be released, it might take Libra some time to make the type of impact experts anticipate.

The main goal of social media is to make it easier for people to communicate. This doesn’t only include communicating with friends and family members, but also with other people you share the same interests with. With that said, it doesn’t come as much of a surprise that these up-and-coming currencies are creating new web-based communities that include everything from chatrooms to Slack channels.

They share news about crypto and start discussions about how new trends in crypto will affect their daily lives. These communities are constantly growing and they’ll do so even more with new currencies being introduced.

People are also running Instagram pages about digital currencies and using hashtags that make it easier for crypto enthusiasts to find content they can engage in. Similarly, blogging platforms such as Medium allow you to search for tags and find expert articles on digital currencies.

Cryptocurrency is a relatively new concept and people are still trying to get used to it. This means most users are still learning about what exactly digital currencies are and how they work. There are plenty of places on the web where you can get educating on crytpocurrency and social media sure is one of them.

In fact, it’s much easier for users to grasp the concepts of cryptocurrencies and the blockchain when they get to hear about them on social media. For example, let’s take a look at Ripple, an extremely popular digital currency.

With almost a million followers on Twitter, experts behind this currency keep sharing education webinars and help their audience learn more about crypto. Not to mention that there are places where you can learn how to buy Ripple and get into the world of digital currencies.

As mentioned above, social media doesn’t only drive cryptocurrency for users. It does the same for all kinds of brands out there. Whether we’re talking about small businesses or huge corporations, social media is the place where they can stay updated with the news about digital currencies. 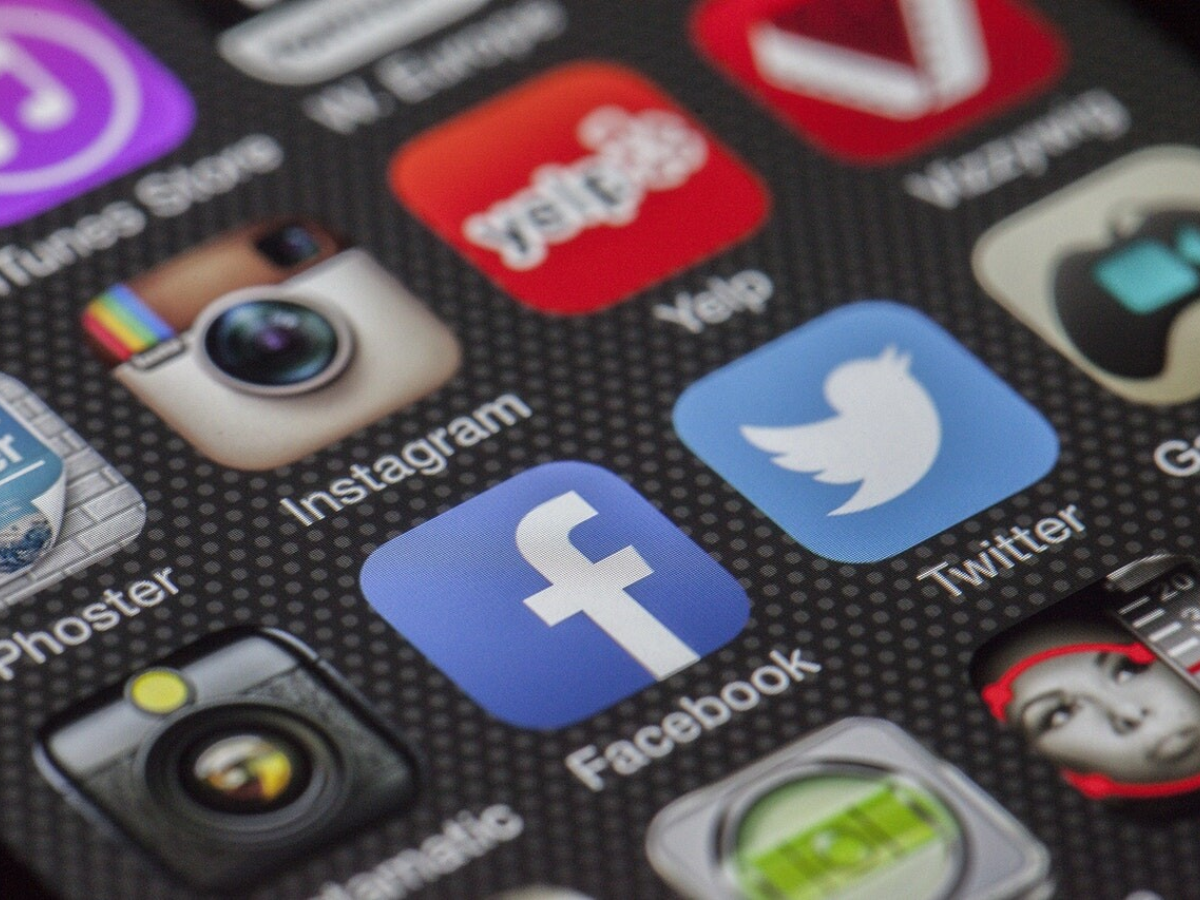 With the growing popularity of these currencies, more and more businesses started to accept them. However, with crypto still being in its infancy, it took them some time to get everything right.

Social media has made this process much easier as it allowed them to stay updated with the most recent news about crypto. Of course, brands are still using social media to stay in-the-know about current trends and happenings.

One of the best things about social media for brands is that it allows them to communicate directly with their followers. The online crypto community is still growing and it’s extremely important for cryptocurrency companies as well as trading platforms to have a place where they can post announcements and discuss important topics. Just take a look at how Bithumb, a Korean crypto exchange relied on Twitter to alert users of potential security issues. They asked users to not to deposit any funds into their wallets until the issue has been dealt with.

Exchanges that frequently deal with complex support topics can benefit quite a lot from being on social media and communicating with their followers. This ensures accuracy and makes it easier to build trust with users.

Not so long ago, people didn’t believe a decentralized currency could exist. However, currencies such as Bitcoin and Ripple have shown different and digital currencies have turned into something we use every day.

The value of cryptocurrency has been dramatically shaped by social media and there’s no doubt popular platforms will have an even bigger impact on it in the future. Whether you pay for stuff using crypto or you’re running a business that accepts it, being on social media and keeping a close eye on crypto-related topics makes a lot of sense. 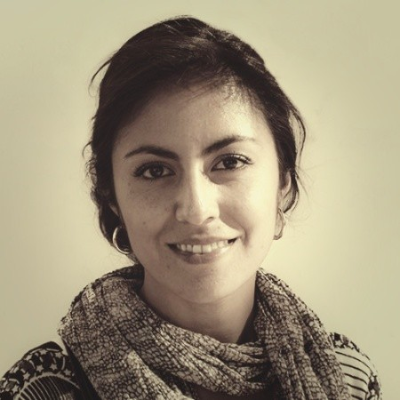 Until next time, Be creative! - Pix'sTory made by Jessie Connor

Jessie is a passionate writer and researcher from Brisbane, contributor at several business and lifestyle blogs, hooked on yoga and healthy living. She loves to spend her free time travelling, reading and of course – shopping!