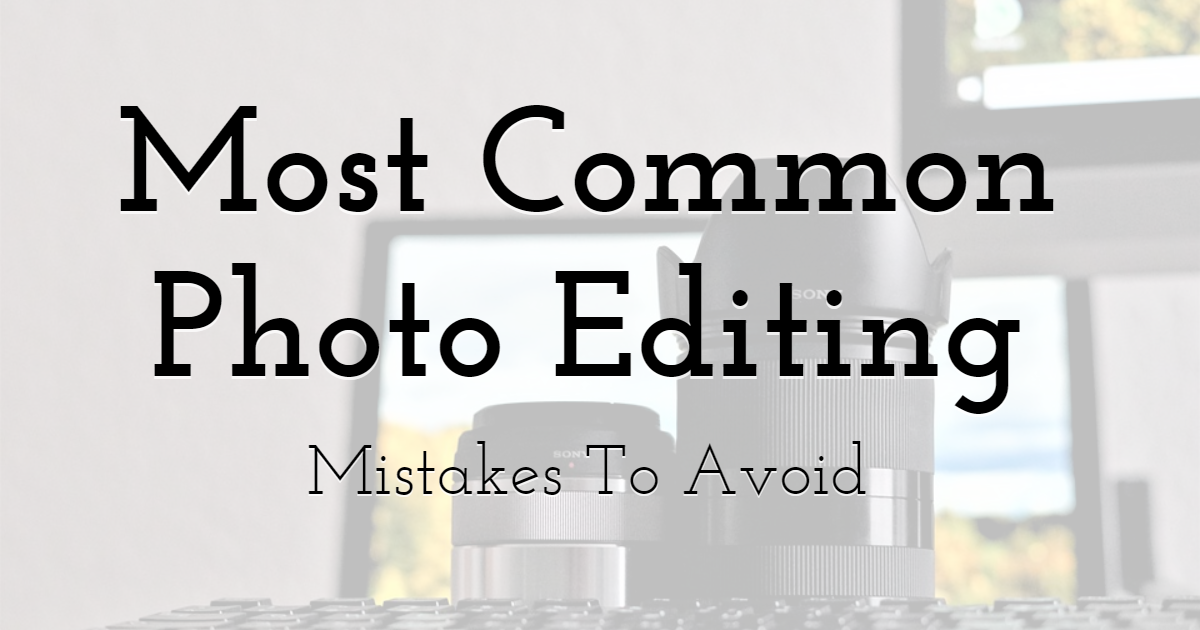 Whether you're an amateur or professional photographer, editing forms part of the craft. You may have to enhance your photos slightly before you deem them worthy of being seen by the public. In most cases, your pics might require a bit of a touch-up here and there just so that it stands out from the rest.

However, the editor can sometimes get carried away. These mistakes could cause the photos to look slightly unnatural. So what does one do in such situations? Luckily we are here to help you prevent this from happening.

Here are some of the most common photo editing mistakes to avoid. 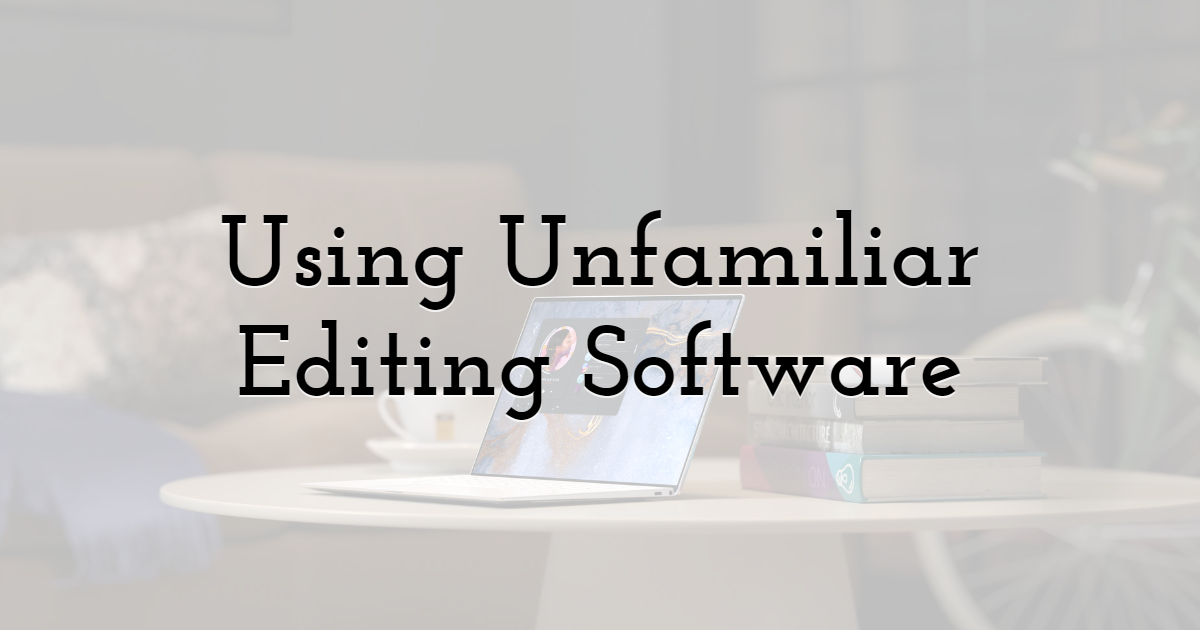 To start this list off, we have something that people tend to overlook. Photo editing software is fantastic and comes in many variations. You should be relatively familiar with the editing program that you're using.

If the application you're using to edit photographs is new to you, learning how to edit using the more recent software can take a while.

If you are using new software, learn the application basics first, such as the cropping tool or magic wand. This won't help you create professional-grade work, but it will help you understand and better your capabilities in the particular program. Software can even apply digital makeup if you're looking for a quick fix.

Over Whitening Teeth Or Adding Too Much Sparkle To Eyes 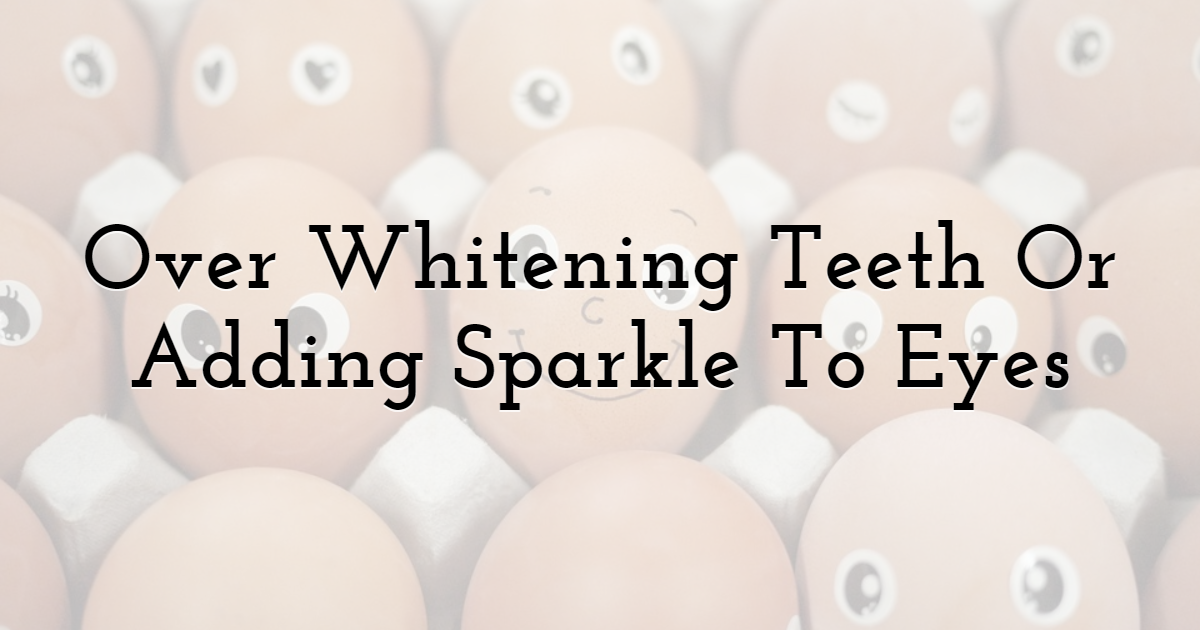 When editing, a common mistake that's made is overusing or adding too much whiteness to teeth. This mistake is easily noticed and can make your subject look odd. Instead, edit using different layers of reduced opacity on the teeth.

A similar overlooked problem is adding an unnecessary sparkle to the eyes. Like over whitening the subject's teeth, this mistake gets the viewer's attention almost immediately. Adding sparkle can make the subject's eyes pop, but too much can make them look creepier than you intended.

To remedy this, use the white balance tool to make the details, such as the eyes, stand out without making it look like the subject is in a horror film. 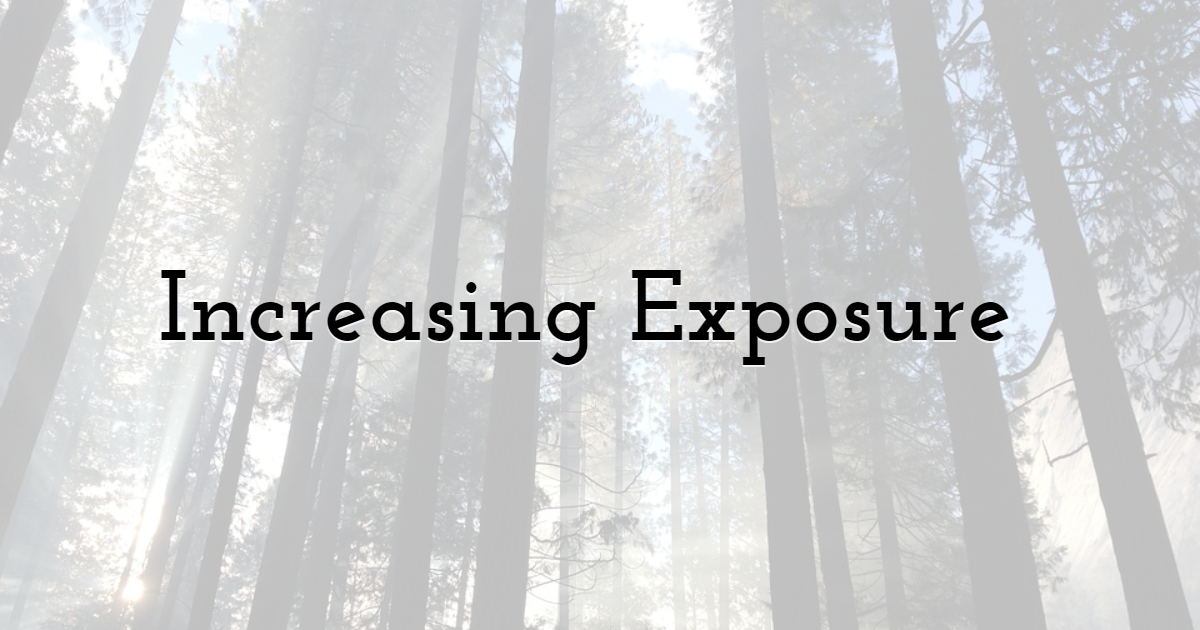 Increasing the exposure of your images adds some drama and brings out details that wouldn't usually be seen. However, bringing up the exposure level in your work can make it look grainy.

While increasing the image exposure can give it the extra bit of magic it needs, it could also bring down its quality. Adjust the exposure sparingly. 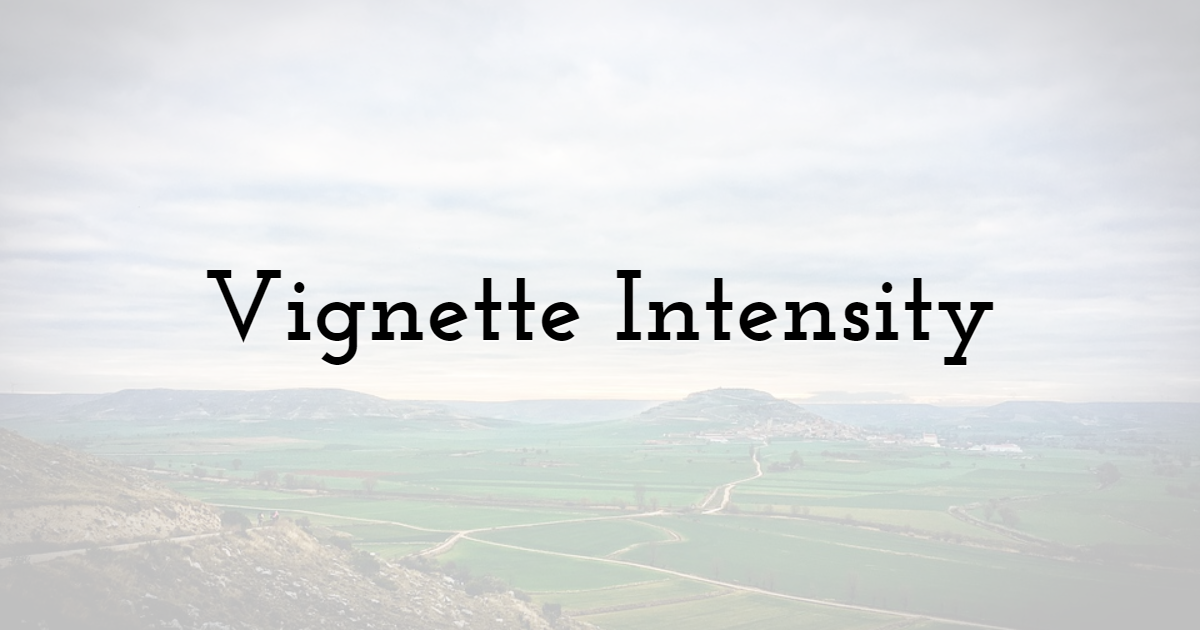 Adding a vignette filter to an image can enhance the focal point while creating an atmosphere-like effect. But when you add too much, a sort of a tunnel around your focal point is created.

This tool is supposed to add a natural feel and lead the viewer to the center of the image. A noticeable vignette makes the image look faded and dull.

Cropping your image is a great way to fix your image's center. Trimming too much, on the other hand, can remove certain details from the image. It can also make the image's focal point look bigger than intended or as if it doesn't belong in the picture.

As far as photo editing goes, a lot of mistakes can happen. Many times, the editor doesn't realize the problem and continues to overedit. This creates plenty of issues with one or all the photos they're editing as these minor issues quickly grow, and before you know it, the picture is ruined.

Don't be discouraged if your images aren't looking like they're ready for the commercial market. The mistakes you make are not always a bad thing. They give you an idea of what not to do when you're editing and will help you become better at your craft.

Until next time, Be creative! - Pix'sTory made by Ashley Lipman