Amidst the coronavirus crisis, digital space is often seen as one of the few safe areas that are available to the general public. By following that logic, e-commerce, marketing and advertising (at least their digital versions) should keep doing fine, right?

Well, both YES and NO.

You see, the thing is that the global economy is tightly woven fabric and once you start removing threads, you'll seriously endanger its consistency and quality. The future that we're heading into is uncertain at very best so, here's a brief summary of what the situation is at the moment, as well as what we can expect in the past. 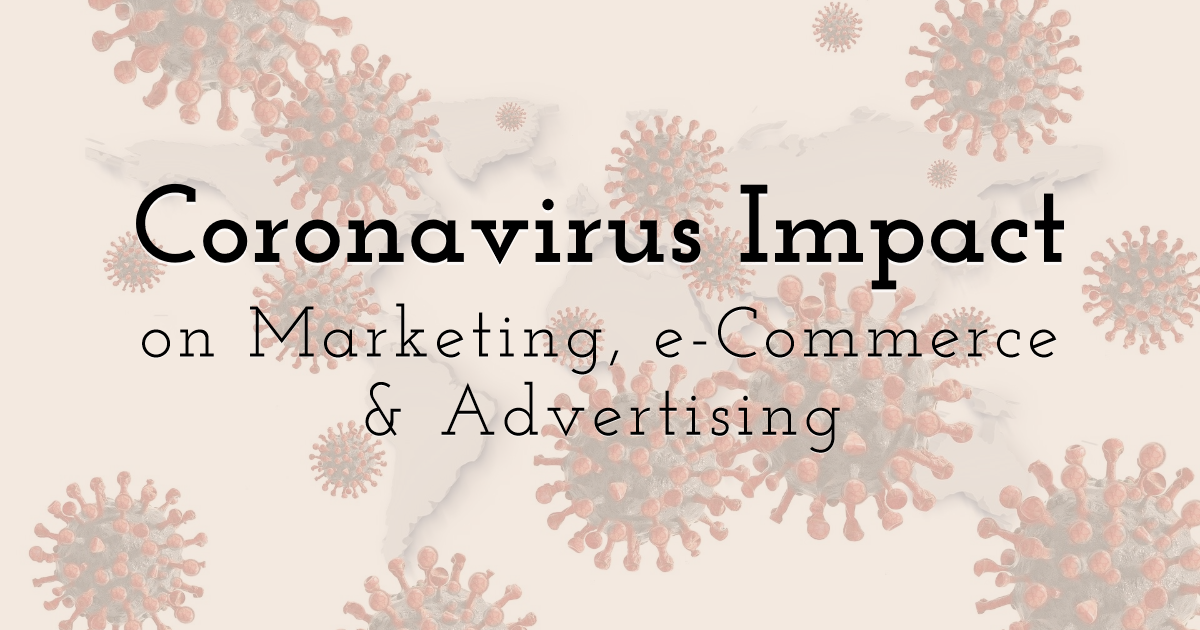 At the end of the day, the impact of coronavirus on marketing, e-commerce and advertising is unavoidable, however, it has both its positive and negative sides.

The thing is that it has forced a number of businesses to embrace the e-commerce model and increase their marketing spending, which was inevitable either way. Sure, there's a rough patch ahead but how rough depends mostly on how well you adjust to the new set of circumstances.

Until next time, Be creative! - Pix'sTory made by Nick Brown