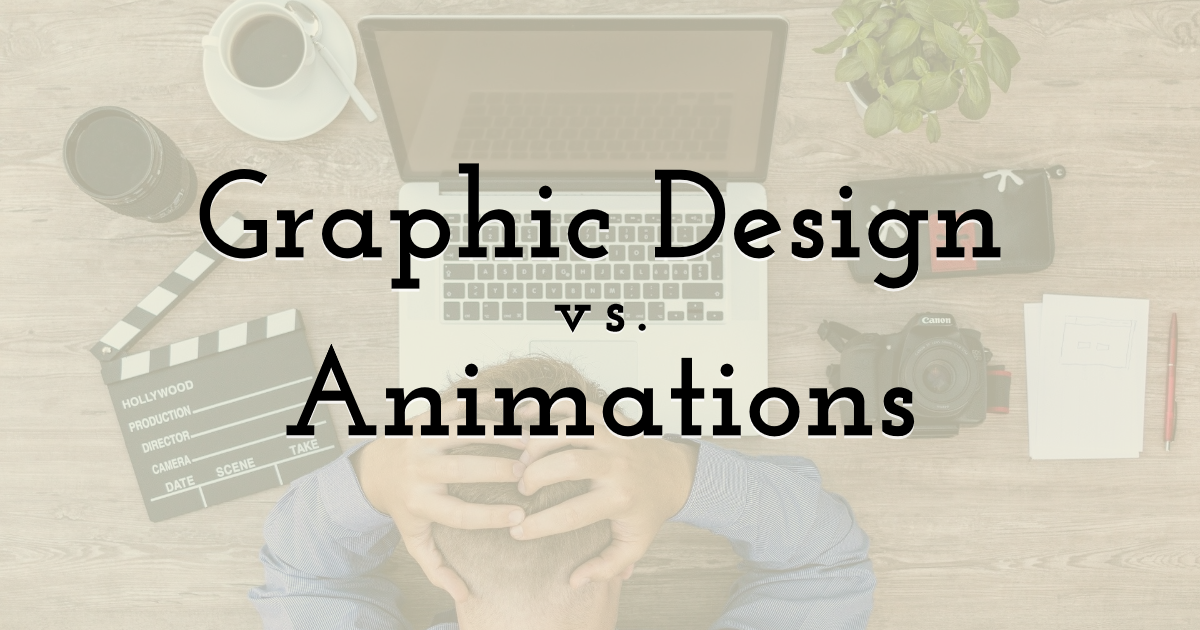 In the animated video landscape, it is quite common to discuss the difference between animation and motion graphics.

If you do not belong to any of these two magical worlds, it could be quite likely that you do not have any idea about the difference between graphic designs & animations. You could easily get confused between a professional motion graphics designer and an animator.

What Do You Understand by Graphic Design?

Graphic designers are known to specialize in the field of visual communication. They would be using print, color, illustration, photograph, animation, and a plethora of layout techniques for conveying a specific message.

Moreover, their work could be published in television advertisements, magazines, and online among several other media.

Motion graphics are known to take a static graphic design and instill movement and animation into it, generally without following any precise narrative. The biggest determining factor would be if a story is being narrated or not. This should decide if you are handling animation or motion graphics.

What Do You Understand By Animation?

The animation is supposed to be the broader or the umbrella term under which motion graphics would be categorized. Any technique that helps in making static images or objects move is called animation irrespective of CGI, hand-drawn cartoons, Claymation, anime, or motion graphics.

However, these two categories are certainly not mutually exclusive.

An animator is supposed to be an artist who would be taking an idea and breathing life into it by utilizing a series of illustrations or drawings either is specifically a cartoon style or life-like for telling a story or communicating a message. By animation we mean the simulation of motion generated by demonstrating a series of pictures or frames in the sequence.

In reality, we know that in several cases, specific content could be using both animation and motion graphic design. This is true particularly, in advertisements. However, to explain the actual difference between these two, let us examine how each one of them has a significant role to play.

As per Forbes, in this context, we understand that with the advancement in digital graphics technology, we find that the careers associated with this field have gradually evolved. We know that today, graphic designers are not restricted to their individual workstations. 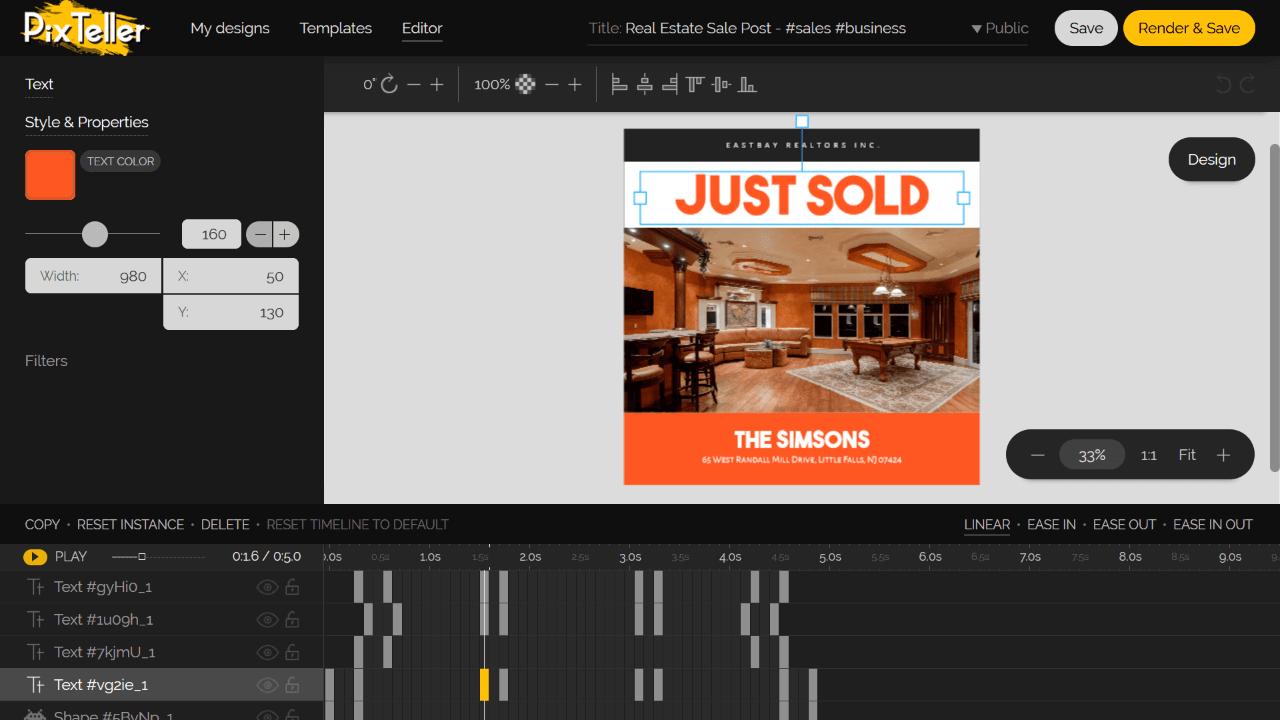 One greatest confusing element of all this seems to be precisely how graphics editors online are utilizing the term "animation" for instilling motion to shapes and even pieces of data. The term seems to be right however, it results in making the line between graphics and animations truly blurred and hazy.

We understand that in both animation and graphics as soon as a static visual is fueled with movement or motion, it is referred to as animated.

When to Use Animation Instead of Motion Graphics?

An animation is usually an effective visual representation of an interesting story having characters and also storyline where actions would be unraveling to a climax which thereafter concludes.

It could be an animated full-length Disney animated film or an intriguing presentation having animated characters recounting an informational story.

Animation Is Utilized For Stories

The animation could be usually used for stories. Individuals who have managed to watch a Pixar film would know surely that animation is surely a powerful and robust storytelling medium.

However, motion graphics could breathe life into statistical data while animation could bring characters with creativity, emotional narratives, and even artistic expression.

The animation is More Costly

The animation is surely more expensive - PixTeller editor pricing. We understand that motion graphics generally are relatively easier to come up with. It is regarded as a relatively less complicated form of animation.

However, once you start examining photorealistic CGI, painted artwork, or hand-drawn artwork, and also stop motion techniques, you must be ready to invest far more money.

When to Utilize Each Method

It is certainly not a secret that the Internet is passionate about videos. Irrespective of whether you are choosing motion graphics or any other animation styles, videos would generally boost your site's SEO by yielding much better traffic, engagement, and of course, conversions.

Video is supposed to be the most preferred kind of content from usually brands having 93 percent of digital marketers admitting that effective social media videos helped them profusely to welcome and win over new customers.

Over 50 percent of the users are engaged with a specific brand while watching at least, one of the enthralling videos on the social networking platform. You would, however, like to watch not just any video, obviously, you are thinking of watching the best video complementing your brand and all your business goals and aspirations.

When to Utilize Motion Graphics

Motion graphics are effective in outlining or focusing on facts. Graphics could help in illustrating complex ideas visually. Some ideas could be difficult to express or explain with pictures or words. Using motion graphics for only a few seconds could help to explain explicitly.

Just imagine how password fields often start vibrating or turning red the moment you end up entering a wrong password, indicating instantaneously that you require to try once again.

Motion graphics are most effective for outlining or highlighting facts and exemplifying a point you are actually trying to make. We know that motion graphics are utilized when you do not require storytelling or a narrative.

Moreover, motion graphic videos could be breaking down your complicated products or even services and even present them appealingly and memorably. Motion graphics are fundamentally visual aids hence; they are brilliant in teaching difficult-to-understand concepts and ideas via visuals.

There exists considerable overlap between animations and motion graphics and more often than not, it is truly difficult to tell one from the other. However, irrespective of the kind of animated video used by you, it is quite evident that you are about to have access to a far more engaging content to cater to your audience.

Until next time, Be creative! - Pix'sTory made by Randy Stark