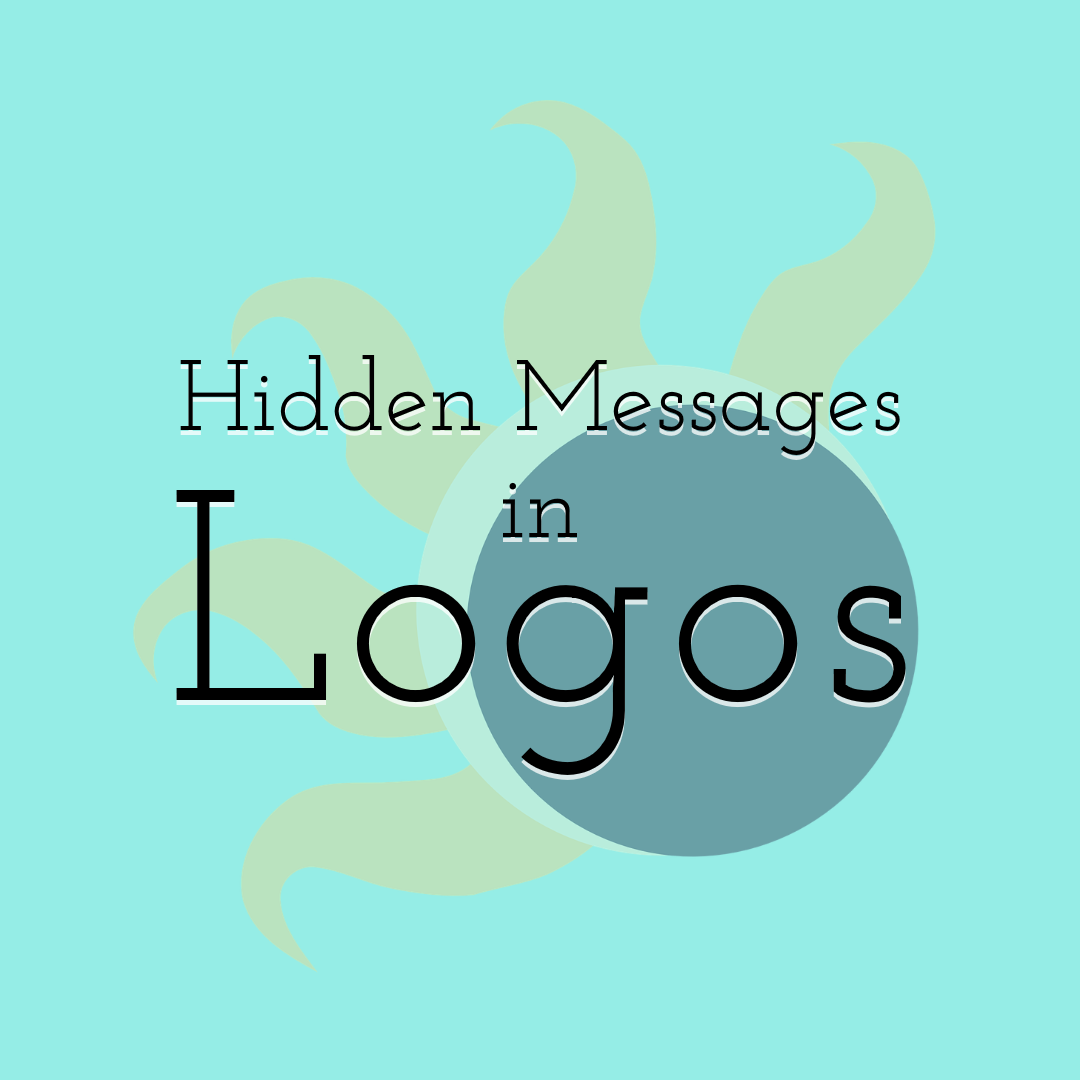 A logo defines your company, they can give your brand a sense of professionalism and authority. To make a name for your brand, you need to have a killer logo, to attract the attention to the audience that you target - why you need the best logo maker.

They are much more than a name. Some of the most recognized logos in the world don't have their name on them. But, even more, many of them have a secret meaning hidden in them. Here are some examples of logos that have all sorts of hidden meanings that are representative of their brand:

We hope this article has helped you! You can find similar logo templates easy to edit with PixTeller logo editor. Also if you don't already know, with PixTeller animated logo maker you can easily animate your brand, render, save and download it as an animated GIF or Video.

Until next time, Be creative! - Pix'sTory made by Alex