4 Benefits of Using a Proxy in Animation Tools 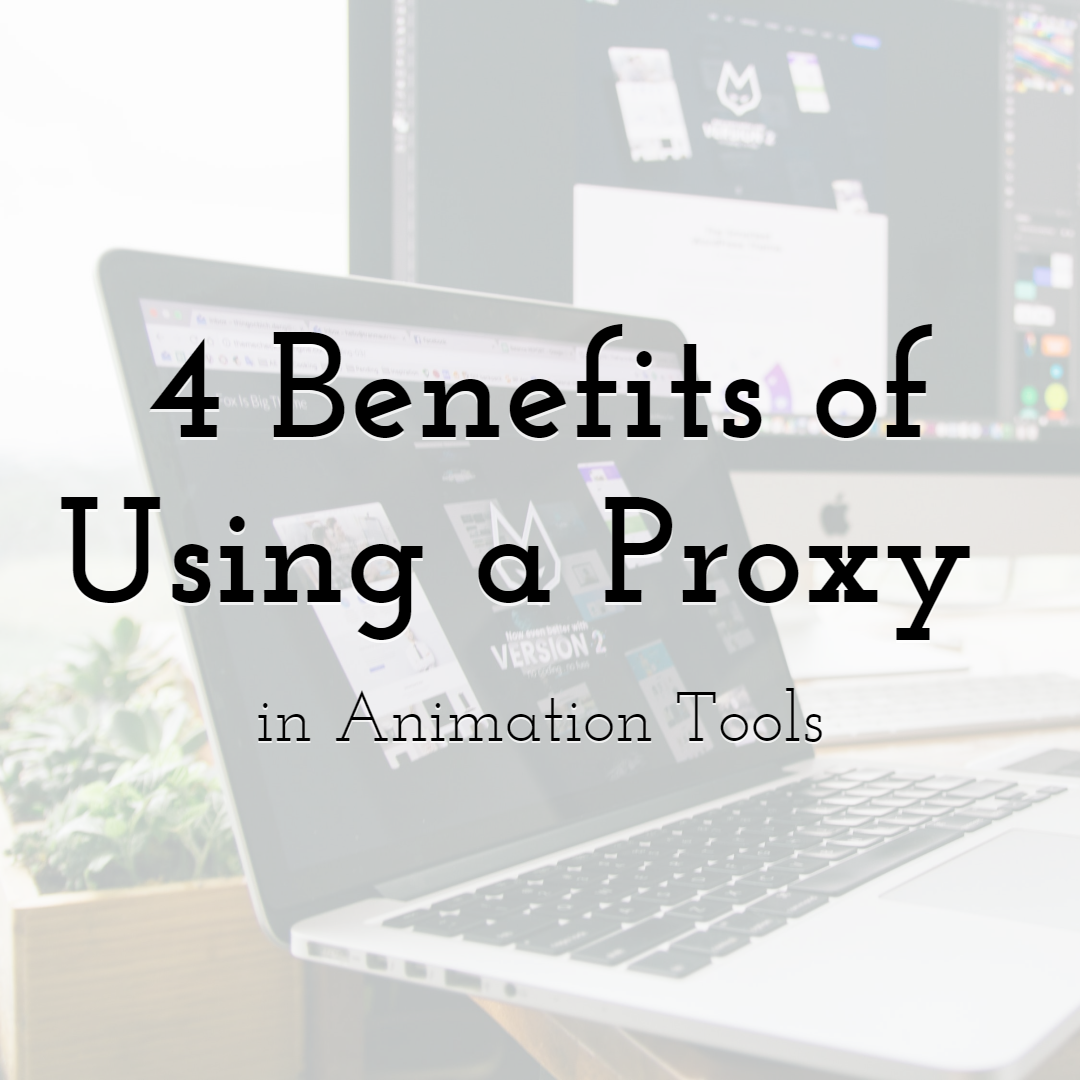 Designers, editors, and animators use a plethora of tools and software systems to produce high-quality outputs. Short animated videos take up several hours of hard work and effort.

The production time varies even more, depending on the type of animation. 3D animation, in particular, takes hours upon hours of production and rendering period. Even with the necessary tools, the process still takes almost too long because it processes high-quality images and files.

What is a Proxy in Animation 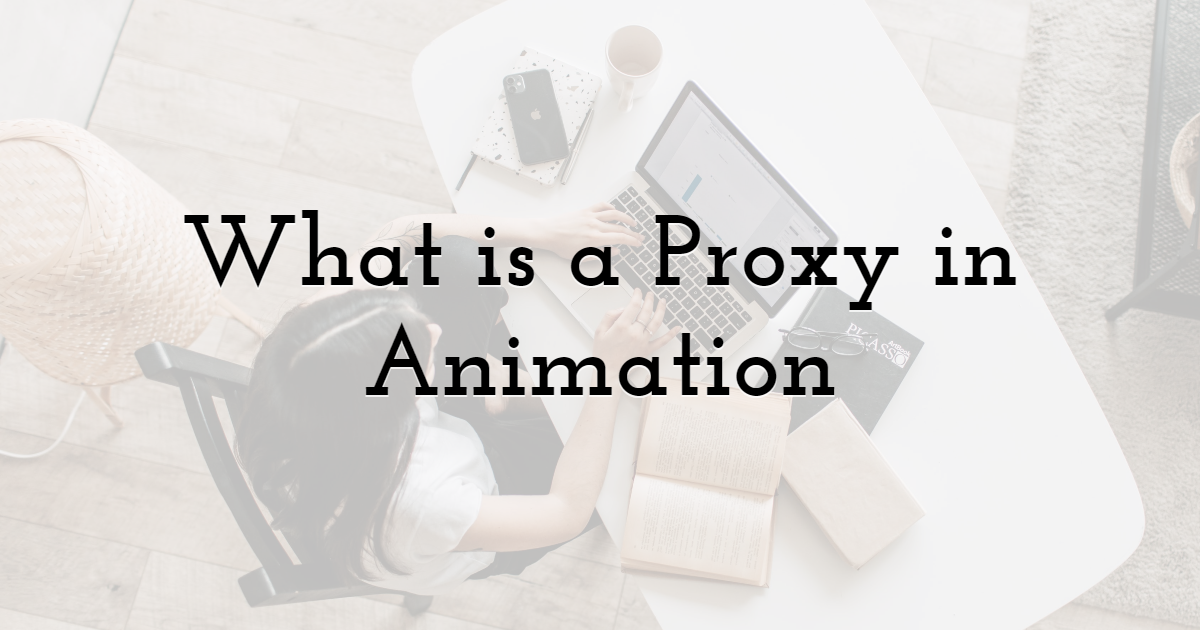 This is where proxies come in handy for animation tools. Proxies in animation tools have essentially similar roles with web proxies and web scraping proxies. These are tools that make the user's experience more comfortable. It is a tool that significantly cuts down the production process.

Proxies, per se, are duplicates of the original project file in lower qualities or resolutions. Editors and animators choose to work with these lower-quality files for several reasons that will be pointed out one by one below.

Ultimately, editors and animators work with these lower-quality project files before furnishing them in higher quality. Basically, the need for proxies equates to the efficiency of the production pipeline. What are the Benefits of Using a Proxy in Animation Tools? 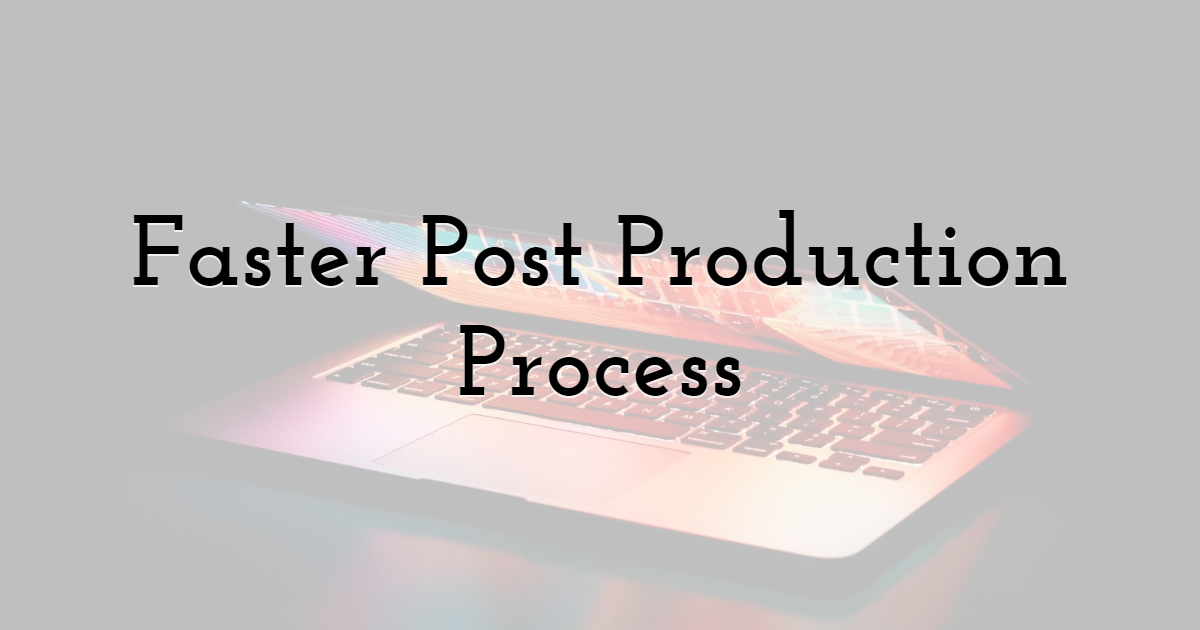 Post-production timelines are robust and lined up with several deadlines. Little hitches along the way can significantly affect the overall timeline. Robust schedules are especially true for the demand for graphic designs which are used in the marketing and advertising fields. Using proxies during this part of the production stage speeds up the process.

Working with high-resolution files takes a lot of time. It takes time to load each image or video clip, making it difficult to manage in the long run. Your computer or laptop may not catch up with the demand of both the software and the files and crash in the middle of your work. That would be a total nightmare.

In working with the lower resolution duplicates, it does not strain your device as much. Aside from that, it is easier to jump from one reference to another because the loading speed for each file becomes shorter.

Adding effects, such as grains, are also processed faster. Undoing mistakes is also simpler. Working with proxies is like creating a draft for a drawing with a pencil before moving on to line art. 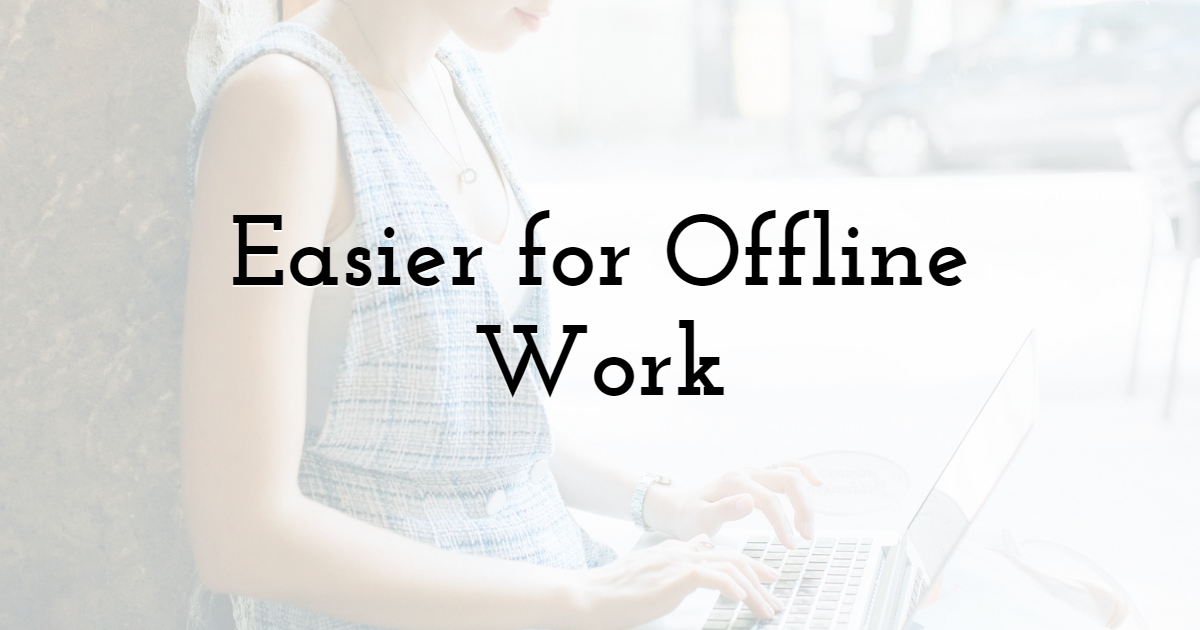 Choosing to work with proxy files means that you will not be rooted in your computer in a single office. Compact devices, such as laptops and even tablets, have the capacity to process and support animation software suites when using proxy files.

When your work involves a lot of traveling, you can continue with your editing or animation work while on the road. It's an efficient method of completing deliverables on time. There's no need to worry about going online to access the files too.

Since these project files take up considerably smaller memory, storing them in the unit's hard drive or in an external unit is easy.

Many animators take advantage of this benefit, especially freelancers. It provides them the freedom of working on a project anywhere as long as they coordinate and communicate perfectly well with their clients. With their laptop and an external hard drive to serve as backup storage, work can be done anywhere. 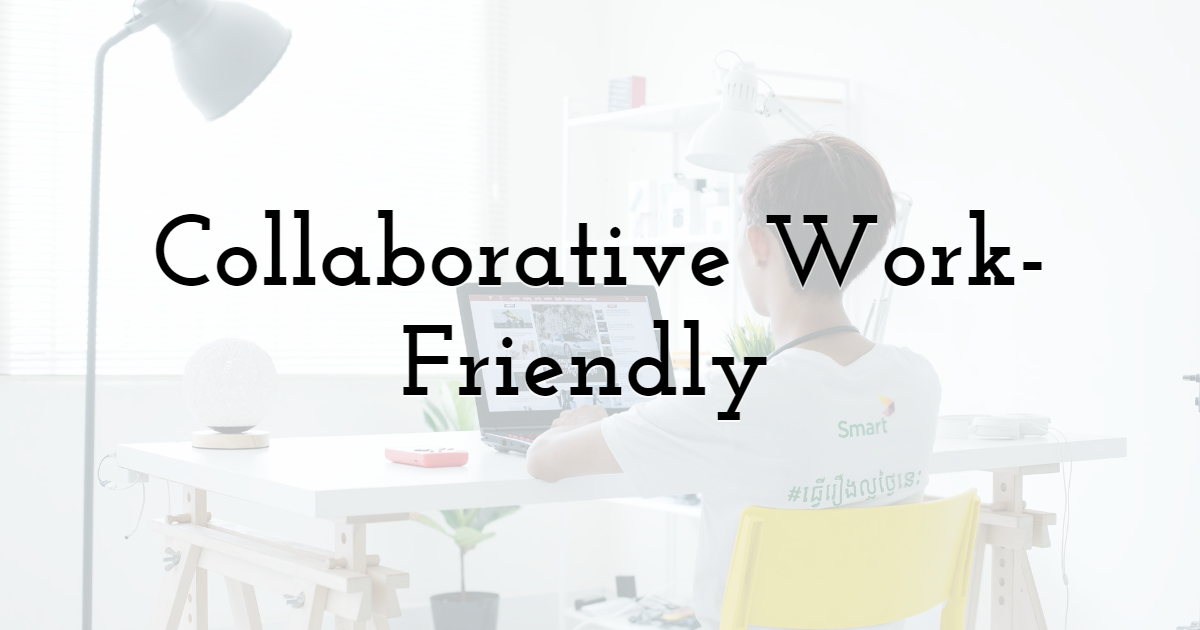 It is a common practice within the industry where several editors or animators work on a single project. As a matter of fact, full-length animated films need more than ten animators working at once to complete said project in the expected timeframe.

However, there are instances where these animators who are working on a single project cannot work collectively in an office. Several methods counter this predicament and the use of proxies is one of those.

Proxies serve as the source of uniformity among the group. Each animator has its own set of proxy files to work on. In this manner, they know which parts of the project to work on and how to go about it.

As a result, there will be no overlap in the task responsibilities, and nothing will be left out too. When the final output is pieced together, it will seem like the handful of people working on it were always together during the production phase. 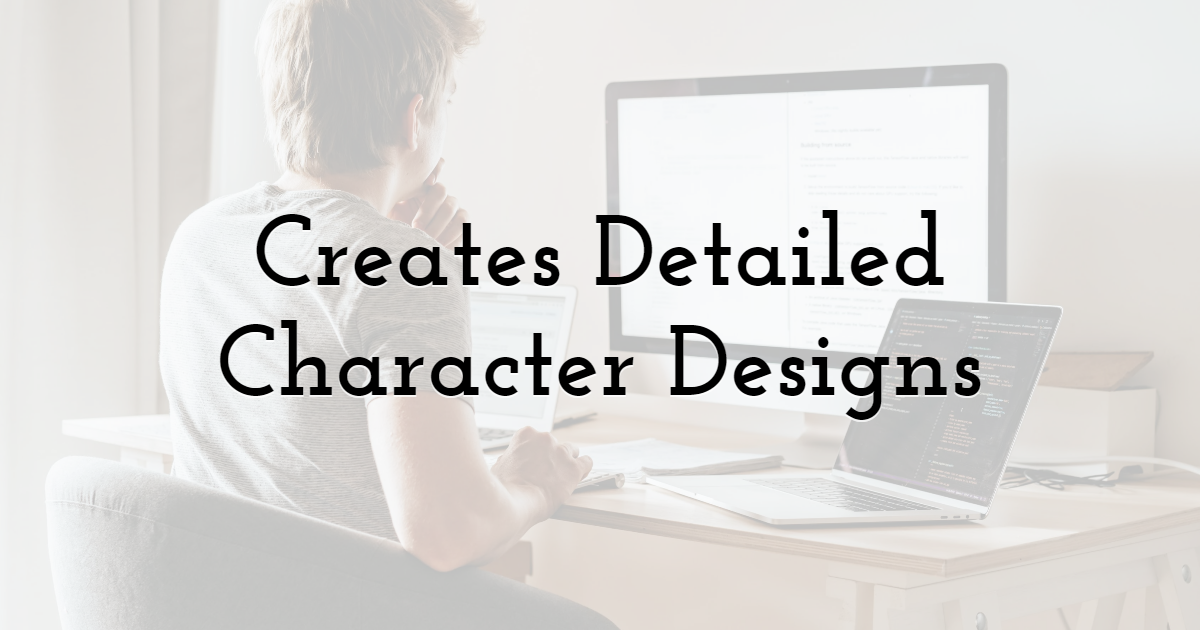 With the presence of high-resolution games, gaming laptops, and consoles, the littlest details of the characters' design are visible. The use of 5K and 8K monitors provides users the full experience of the game. A simple lapse in the design doesn't go unnoticed.

Game developers and character designers are doubling their efforts in coming up with faultless designs.

This lower-quality version of the final design receives all the possible ideas on how the character will look like. Undos and redos are uncountable on this project until the designers come up with the design that they are satisfied with. It's also easier to create multiple versions of the design when using proxies.

Once everything is in place, properly scale the proxy with the high-resolution design. The rendering process will now make the scale and design flawless and high resolution.

Proxies, as tools, are valuable in several fields. It plays a significant role in web and mobile development and with design. Its role in animation is particularly impactful because it cuts down hours from the original production time. It also, ultimately, lessens some of the workloads from the animators.

Production deadlines are more manageable to reach because proxies avoid several hours of rendering that might be disregarded later on. On another note, it makes the job of an animator more compact. It allows editors and animators like PixTeller editor to work on laptops anywhere they want. Using proxies also allows them to work offline, which is almost impossible to achieve now.

Until next time, Be creative! - Pix'sTory made by Daniel M