7 World's Top Designers Without Any Degrees

For a long time, the world was under the impression that a college degree is mandatory for success. But if you look around, there are plenty of successful examples around us of people who made it in life without the support of formal education. 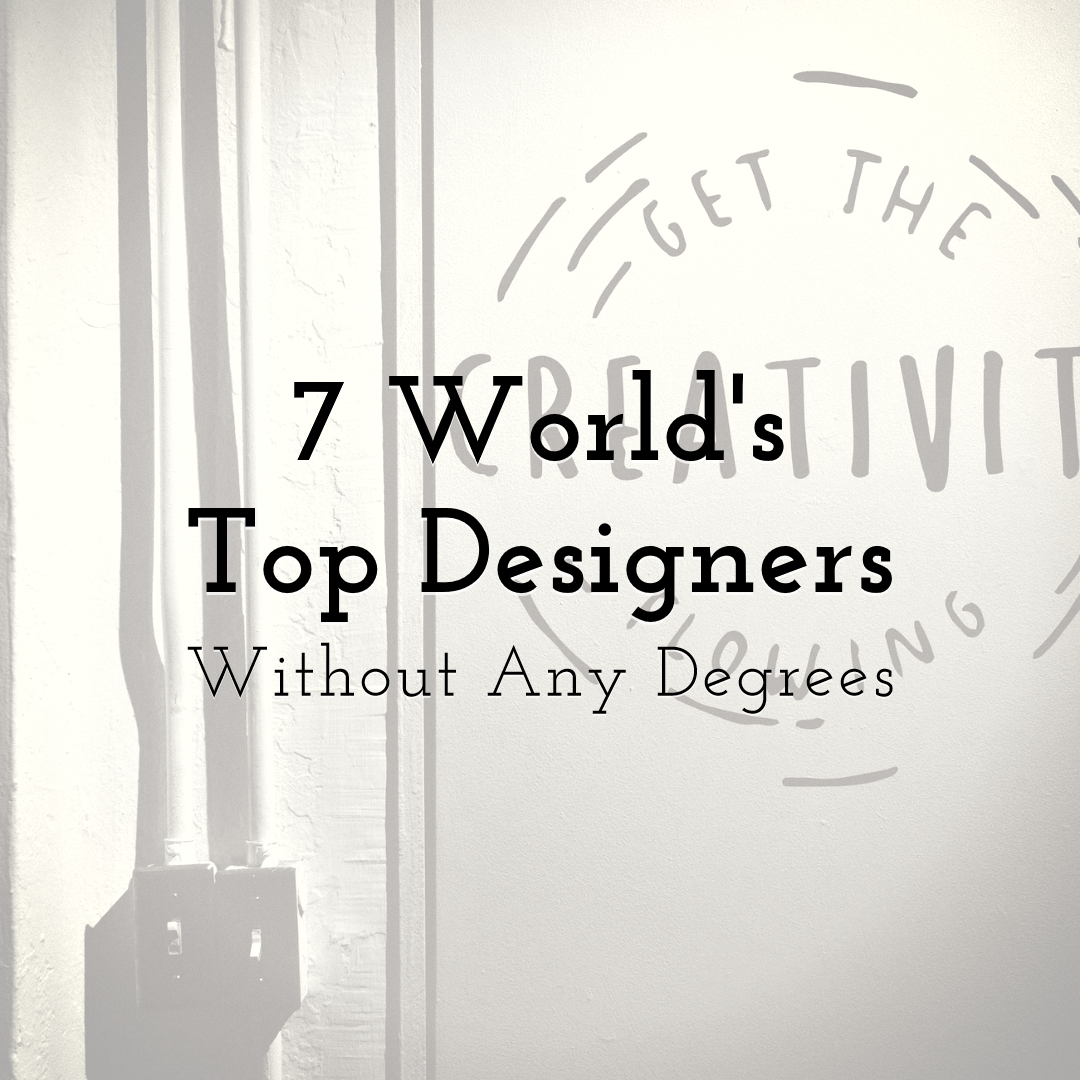 With today's level of digitalization, it is easier than ever to get everything done. A majority of students who turn to credible platforms like Essay Pro for academic services are more focused on establishing a career while in college.

If you are committed to improving your talent, there is nothing that can stop you from achieving your dreams, even with a lack of a college degree.

Are you still looking for reasons to pursue your designing career right away? Here are some role models to lead you.

This list is in no way inclusive of all other legends who had found their place in design. Their accomplishments are a testimony to will power and persistence. Their stories offer aspiring designers a wealth of valuable lessons and inspiration.

Until next time, Be creative! - Pix'sTory made by Victoria Dayton