Is AI Tilting the Balance of Power in Graphic Designing? 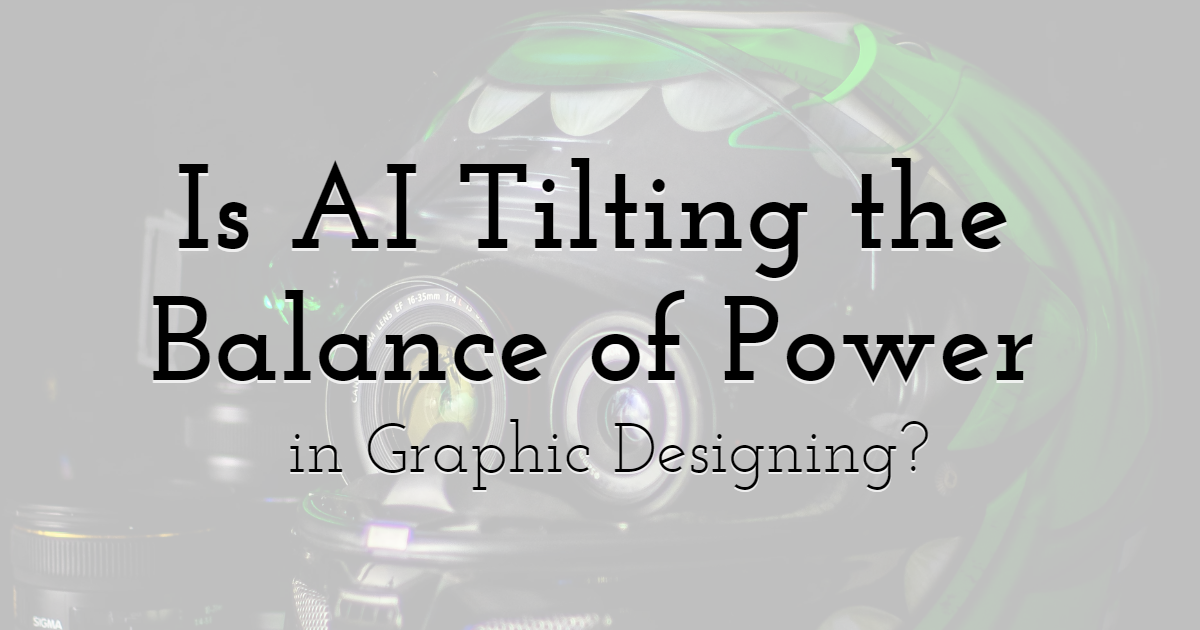 It was never thought that an artificial article would compete with humans to threaten its existence. The statement may seem heavily opinionated, but there is a pinch of truth in it. It is a little exaggerated also. As a race, we will have to understand the evolution of machines and their role in our lives.

If we look at the matter in its entirety, we will find that Artificial Intelligence is here to extend a helping hand. When many jobs were lost due to the mechanization of the industrial process, a large chunk of the population started hating machines altogether.

That being said, we want you to ask yourself if there is a difference between simple mechanisms and creativity.

Graphic designers are going haywire because the noose of AI and Machine learning is hanging around their bread and butter. Robots are generating news articles. One-third of the news published by Bloomberg News is AI-generated or assisted. An AI-generated painting grossed $432,500 at the prestigious Christie's auction. A groovy machine is making charts ablaze with their music.

The market is overflowing with software and websites like PixTeller that can help a layman design a logo, edit a photo, make an infographic, or remix videos. On the other hand, Logojoy and Adobe Sensei are AI-powered graphic designing tools that help designers save time and sweat through intelligent recommendations. 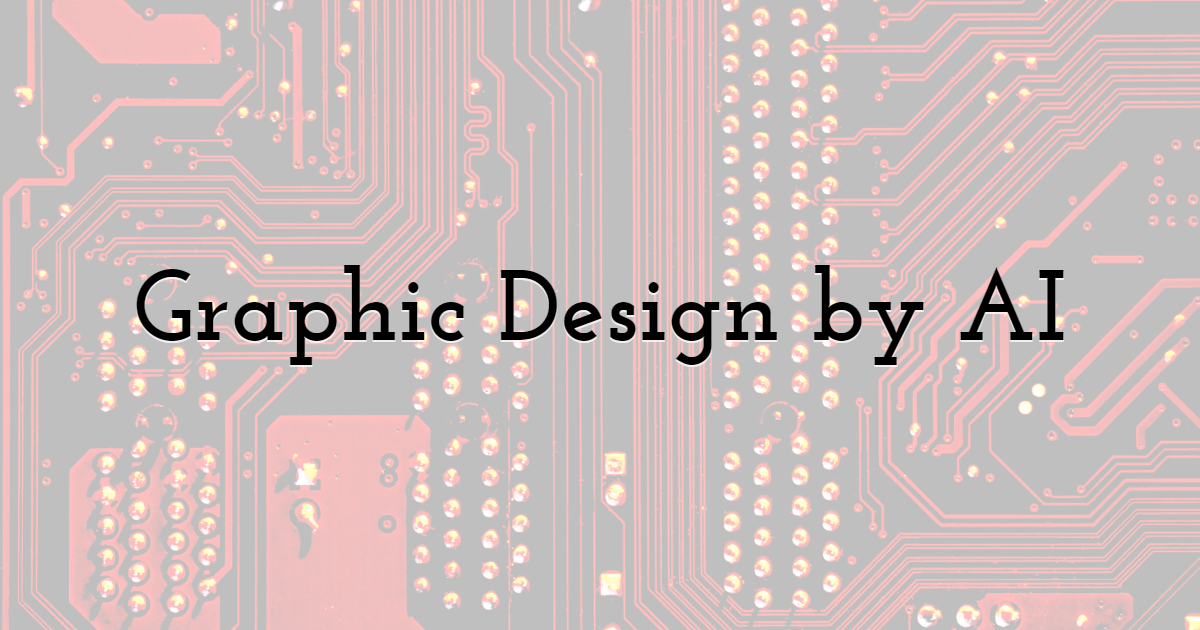 Art Lebedev Studio is a Russian Designing company. Iron is a trusted employee and has worked on more than 20 designing projects.

It was revealed recently that Ironov is actually an AI. Nikolay Ironov's mind simulates the process of converting a client's brief into a corporate design. That's really intelligent. 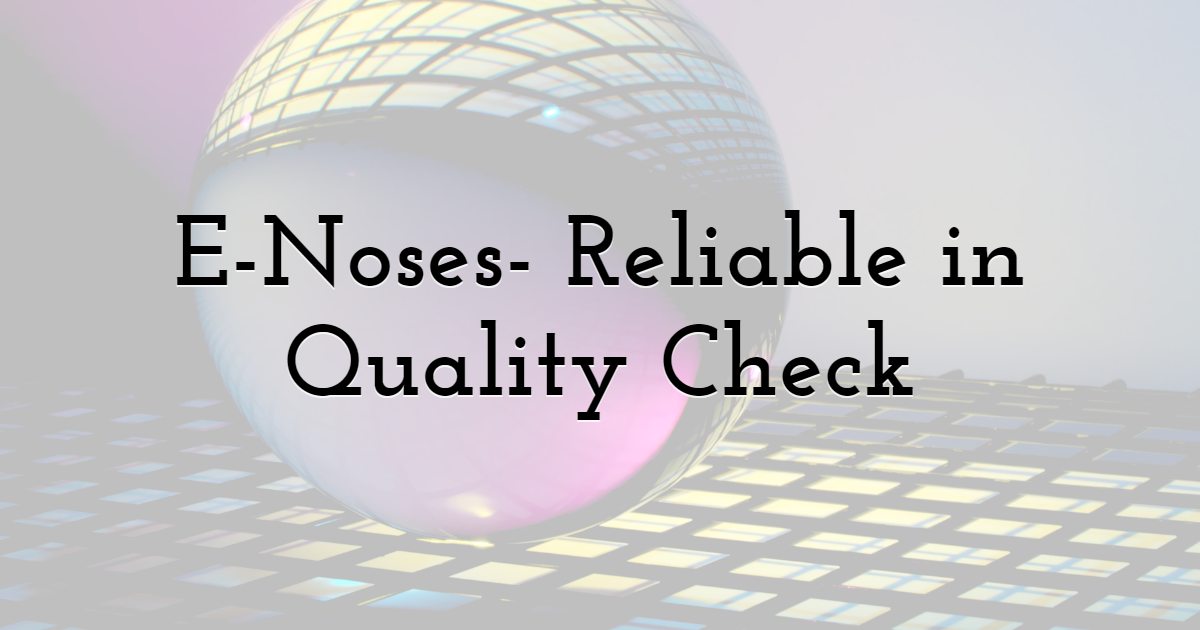 Electric Noses are trending in the food industry to identify the odor of a food item and assess whether it can be processed further or not. Human noses are not smelling joblessness owing to this marvel.

Let us look at the brighter side. The olive oil industry bears with adulteration. Rice bran oil, sunflower oil, hazelnut oil, and coconut oil are mixed with olive oil. E-nose has 32 smell sensors, and their output is interpreted by the Z-transformation method. E-nose is revolutionizing the quality check in food processing units globally. 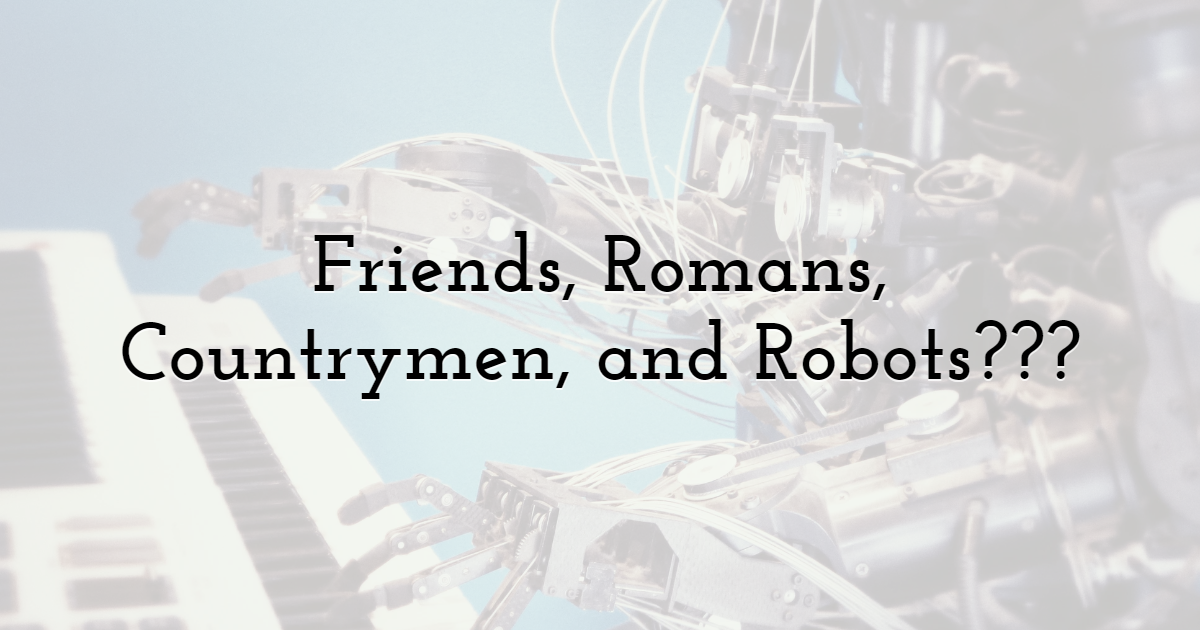 The power of AI is infiltrating a realm which we all hold dear- National Identity. Machines have now pierced through our socio-political ideologies. One such example would be Sophia. Saudi Arabia has given citizenship to this humanoid robot. The worst part is that it threatened to destroy the human race in her speech.

Sophia's stance on humanity is scary. If she had had a properly functioning brain as complex as a human's, this disaster could have been avoided. We have enough evidence to hold that Machines can never replace human creativity and Intelligence. 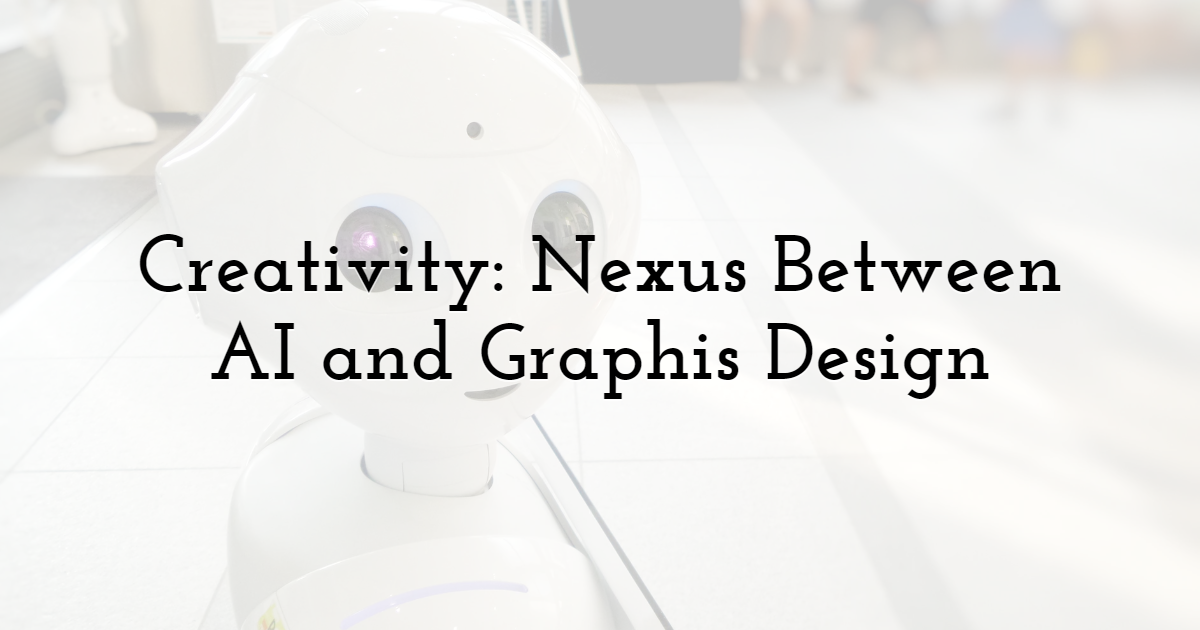 The human mind is a mysterious lump of tissue that nurtures ideas we admire, enjoy, and celebrate. Can a machine's creativity have an element of surprise?

Is Creativity The Same as Intelligence? 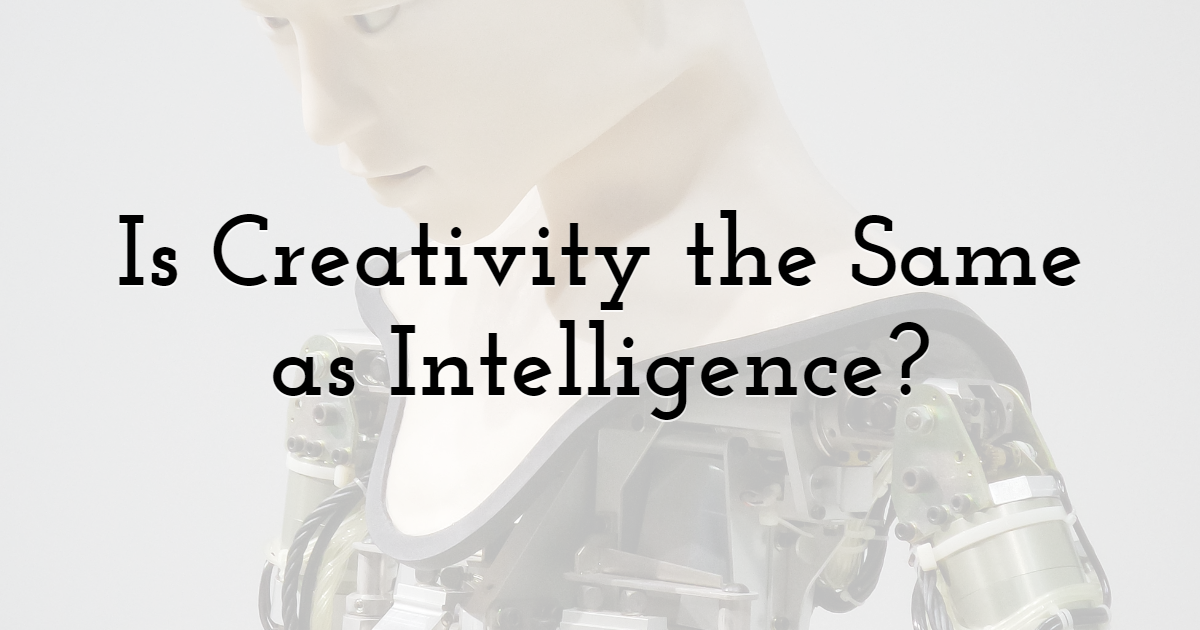 Intelligence constitutes cognitive functions, comprehension, emotional quotient, planning, identification, finding a solution, and sensitivity towards self, others, and the surrounding environment. Every individual possesses a different kind of capability. For this purpose, each skill is identified with either left or right part of the brain.

AI is capable of adapting and evolving to imitate the human thought process and behavior. Like a child, a Machine learns through experiences, feedback, and data that is fed. Therefore we can say that AI is a discipline where Intelligence becomes automated. As argued earlier, it is altogether different from mechanized procedures that require no intelligence and evolution.

Creativity is The Key 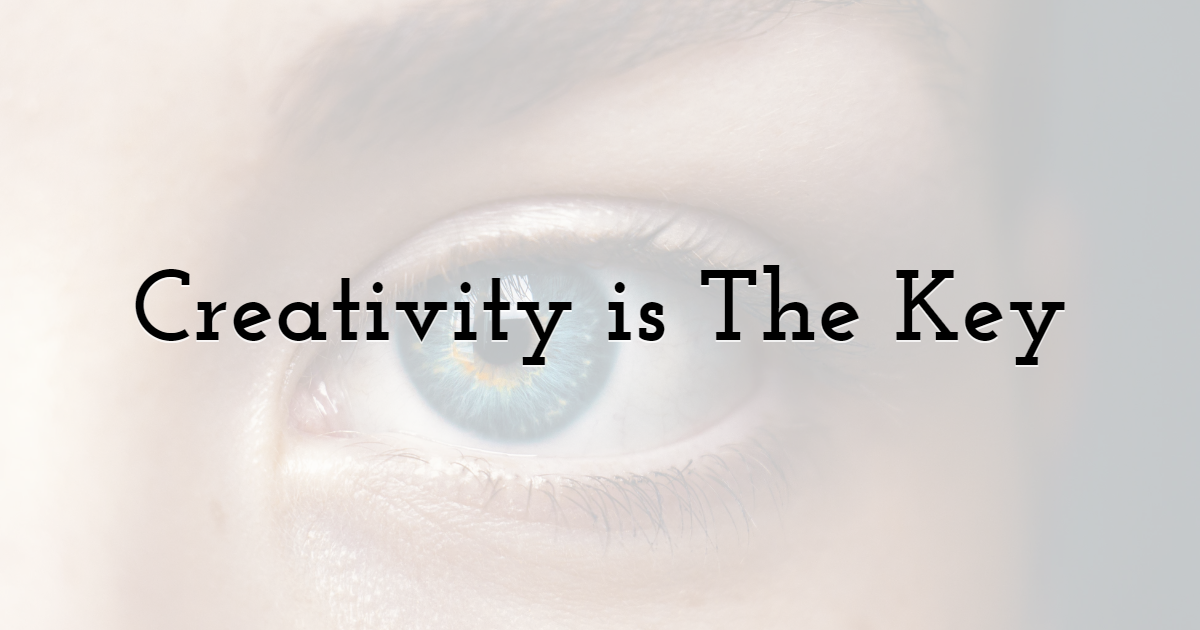 To find answers to this question, scientists have curated tasks and tests to determine the quality of Intelligence and creativity of machines. Charles Babbage, the father of the computer, designed the Analytical Engine. Ada Lovelace, the world's first-ever programmer, explains that Analytical Engine cannot originate anything. As the name suggests, it can perform those functions that we command. 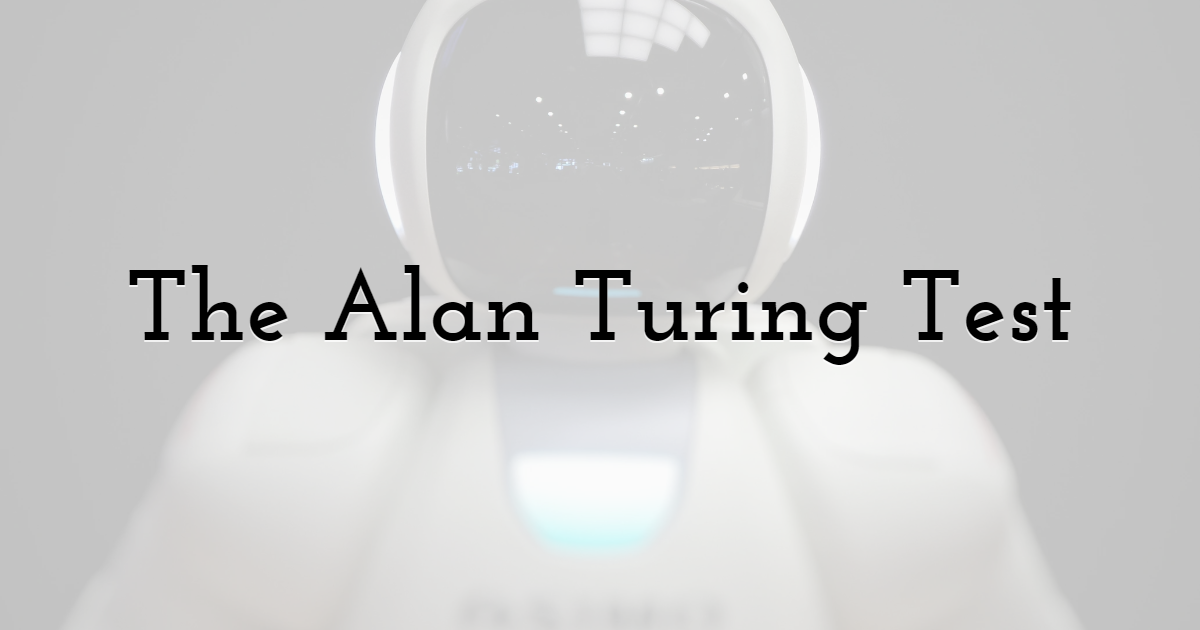 Alan Turing refuted these claims and generated a more intelligent machine that could originate ideas or remodel them. The Turing Test or The Imitation Game was developed in the 1950s to scale the IQ of a machine.

For example, Man tries to refute the woman's claim by claiming himself to be a woman, and the woman keeps telling the truth. Turing swaps the question of male or female with that of human and Machine. If the interrogator is bluffed and believes the computer to be a human, the computer has passed the Turing Test. 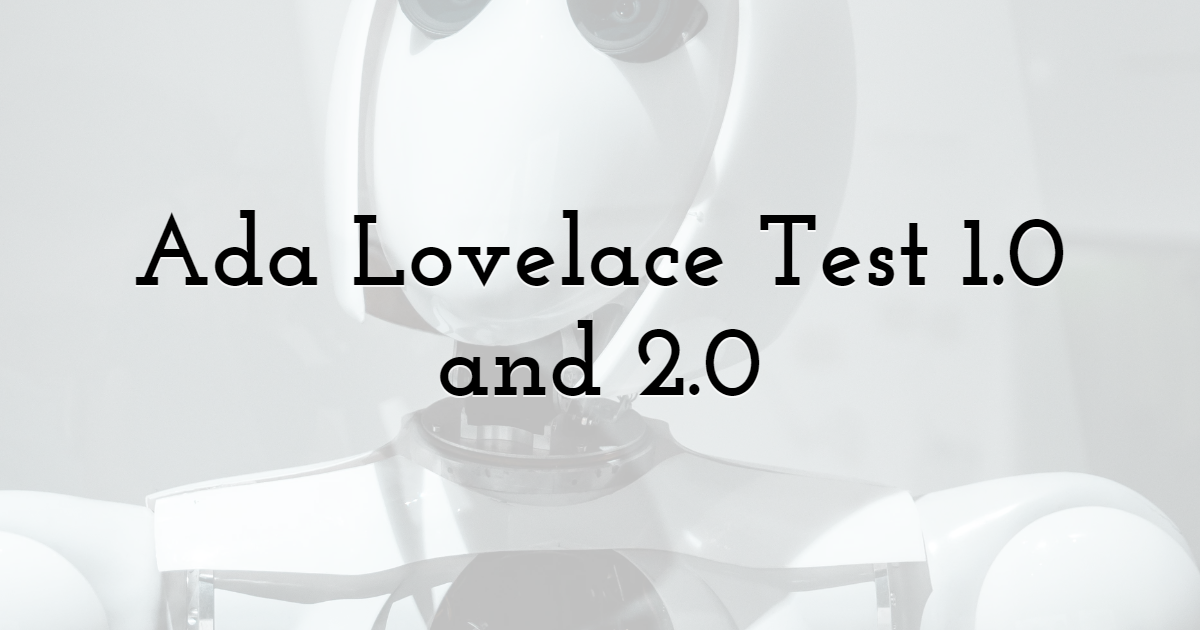 Scientists concluded that Turing tests encourage machines to become a con artists. Bringjord, Bello, and Ferruci, in their article, 'Creativity, Turing Test, and The Lovelace Test, in the year 2001 proposed a breakthrough. They think that computers can only think about what is fed to them. When a computer A gives an output O, and the human architect of that machine H cannot explain how A developed O, the Machine passes the test.

The designs produced by AI would be limited to specific ideas only. Graphis Designing needs knowledge and involves artistic thought and expression that is scaled on the parameters of aesthetics. So, designers can relax for now because they are human!

Until next time, Be creative! - Pix'sTory made by Sathish S

Sathish S is the founder of Graphically, a leading graphic design company that gives you a dedicated graphics designer for a flat fee. Being a habitual entrepreneur, he has seen the ins and outs of the digital marketing industry and has a proven track of bringing his ideas to life.

Before devoting his time to graphically, Sathish was an SEO consultant, and some of his clients include Hotstar, salesforce, foodpanda, Marriott marquis etc. He has helped hundreds of small businesses drive results in the digital marketing world and now aims to help them in the graphic designing world. Linkedin profile