Technology is like the time that does not wait for anyone and evolves its functionalities from time to time. Logo evolution is the central part of any industry, either it is food or technical premises. Companies change their logos to walk beside the trendings and to build strong connections to the clients. BBC spent $1.8B, and London Olympics spent $625,000 on their logos to enhance brands' strength and aura.

Except for representing the core communications, modern logos are the identities of the company. The article will reveal the three major giant companies that constantly change their logos to build strong brand affection. Modern logo designs have been changed under the company's variations regarding strategies, themes, atmosphere, and sales mantras.

A Snippet to Logo Evolution in Tech World

Ranging from Starbucks to Coca-Cola, every company shapes its logos to stand out smartly. New algorithms always demand evolutions in the entire system base to boost the company's technological waves.

Heavy televisions have now turned into smartphones and laptops. Still, hardware does not fulfill the full functionalities. Software is the second element that helps companies grow their brand appearance with themes, strategies, logos, and other essential functionalities.

The modern logo has a worthwhile and unconventional image in the tech world and has become an essential factor over time. It shines out to represent companies core values and its image to the client to make them connected.

We will reveal the top 3 creative modern logo design evolution that is stuck in our minds and conscious as big brands. These three are the biggest names in the tech world; why did they change their logos? Let's break the ice and find out the core reasons behind the mystery. 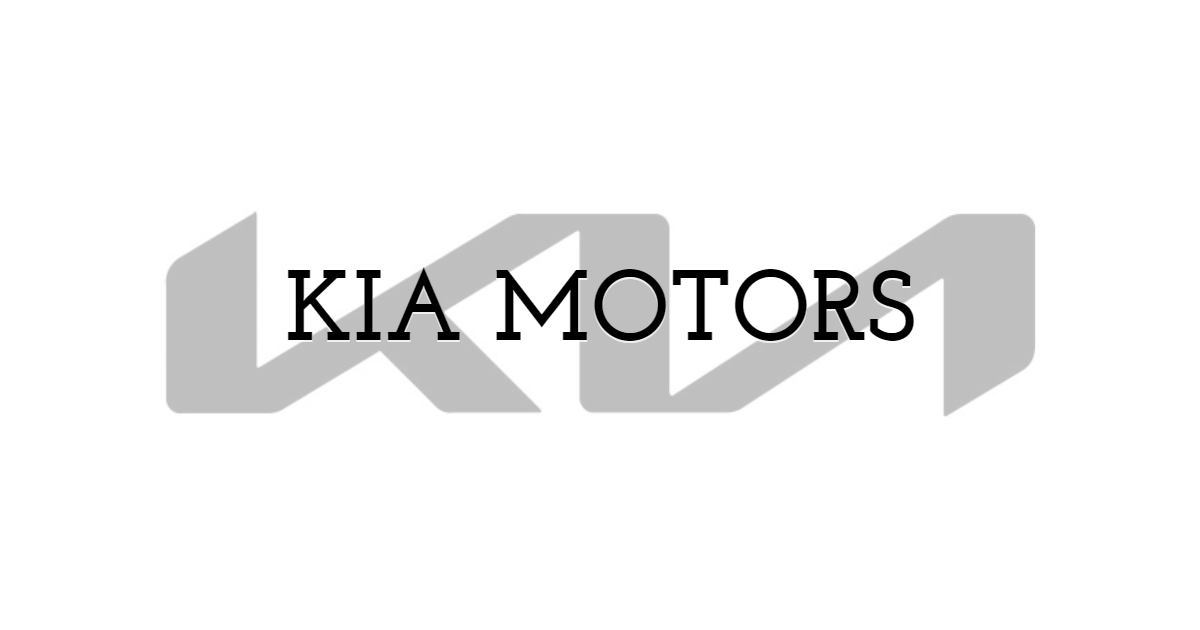 KIA is the most dominant name in the car industry and is known for its safety. The company was founded in 1944 and is rooted in South Korean origin. Kim Cheol-ho is the founder, and the company is setting a record to keep making their cars from tensile steel that dares to keep people safe during accidents and mishappenings.

Initially, the company made bicycles and motorcycles. Later started making smart cars ranging from sophisticated looks to ultra-modern sports versions. The company has spread its wings and became part of Hyundai-Kia Automotive Group, known as its fifth-largest vehicle manufacturer.

Kia has changed their modern logo design six times, ranging from 1944 to the present. Logos have been changed according to the company's strengths and trends.

Companies changed their modern logo due to its evolving strength, inspiration, passion, and popularity in the tech world. Logos are the doorways that dare to captivate the audience's minds for years. KIA's CEO, "HO SUNG SONG," said,"Kia's new logo represents the company's commitment to becoming an icon for change and innovation." 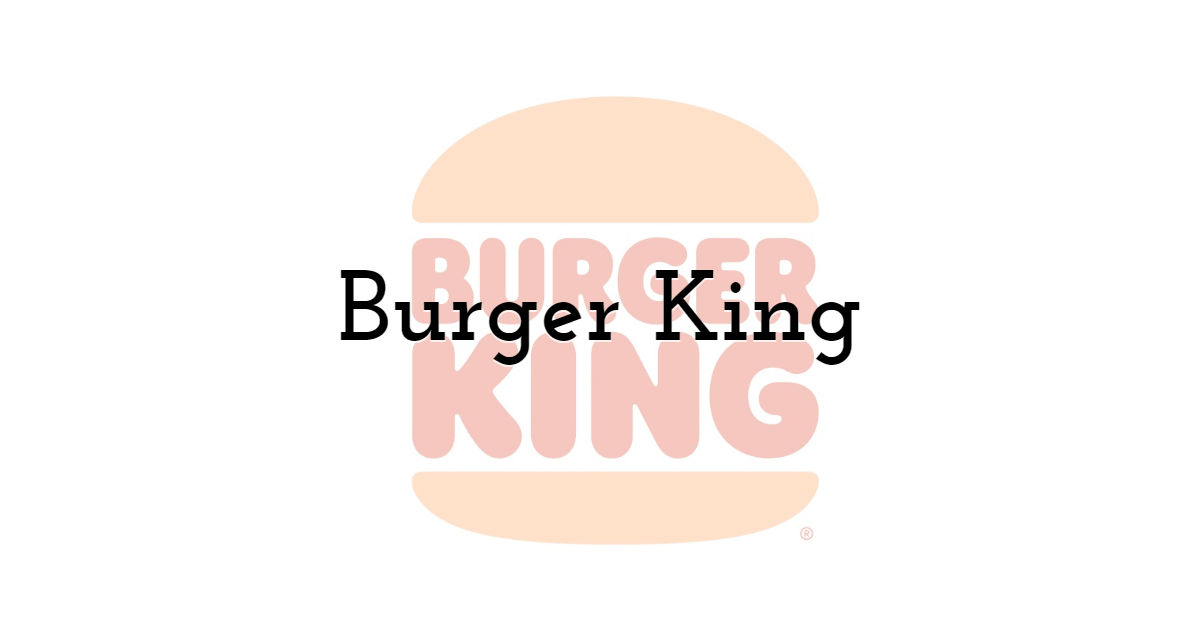 Burger King is the name of aroma. The company was founded in 1953 in Miami, Florida, USA. James McLamore and David Edgerton founded the company. Burger King is an American multinational hamburger fast-food chain with 17,796 branches worldwide.

The company has an extended logo evolution phase and always tries to develop fresh ideas that dare to create a robust brand image and extend brand awareness worldwide. Ranging from 1953 to the various present logos served Burger King and boosted their sales pace instantly.

Burger King revolves around seven different modern logo designs to date. There are very major changes in the logos and place the company at success paramount shortly. Let's dig deeper into the logo inceptions of Burger King.

The primary reasons behind the massive logo changes were variations of trendings and technological evolutions in taste buds. Logos have been changed according to the companies' ups and downs, changes in the century, and taste extensions in the food world. 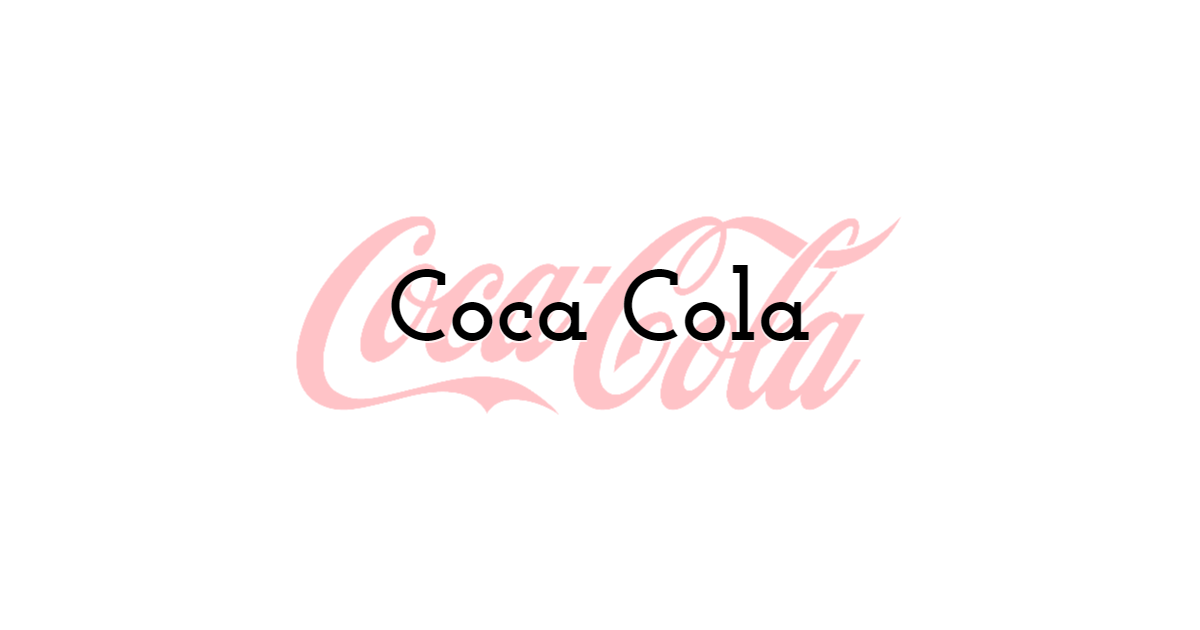 Modern logo design evolution is the primary part of the tech world as it increases brand awareness among its followers. Logos always have the strongest and creative reasons behind the entire logo execution. They reflect the brands through their minimal images and dares to generate heavy organic sales.

Every brand has the logo's revolutionary stories to embrace success at priority. It's a good idea to release new and innovative modern logo designs from time to time to make your brands more highlighted and remarkable in the tech world.

Until next time, Be creative! - Pix'sTory made by Fahad Rafiq

Fahad Khan is a poet and author by soul. He always revolves around innovative notions to bring massive change. He is rubbing off his creativity as Digital Content Producer at Techxide. He is passionate about his poetry and art, also believes in filling out all the wrongdoings by all the right doings.